A body was discovered June 16 morning in close proximity to the Deduru Oya bridge in Chilaw.

The body is believe to be of one of the two persons who had gone to bathe in the Deduru Oya.

It was reported that two persons from Jayabima, Chilaw had gone to bathe in the waterway yesterday. One of them was reported missing, and search and rescue efforts undertaken by the other along with the locals had proven futile.

The body was discovered at around 6:30 a.m. on Tuesday.

The victim had been identified as 34-year-old Nilantha Pradeep Kumara, a father of two from Jayabima. 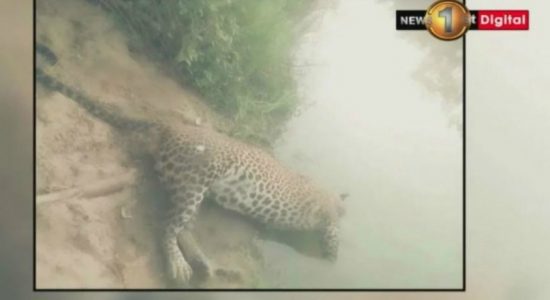