Minister of Finance, Ravi Karunanayake has challenged critics to point out even a single development project that the current government has stopped.

Minister Karunanayake made this statement at a public rally held in Colombo on Sunday.

He added that it was asked of any of the development projects that he has initiated, but in response he would like ask each and every one to show one  project that has been stopped in the Colombo District. He noted that taking commissions have been stopped and instead handed it over to the public and that there is only one matter for which the people can blame and that is why the rogues haven’t been arrested.

He further expressed that there are some individuals in the Attorney General’s Department who do not do what they say and requested them to please obtain a statement with regard to the corruption these individuals have done, at least for the sake of the public but they had said that they do not want to obtain a statement and they do not want to arrest them. 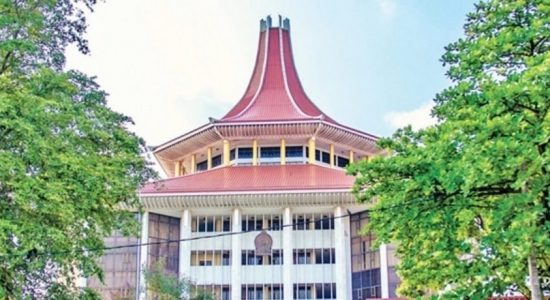