Secretary to the Ministry of Power and Energy, Suren Batagoda, noted that fuel prices will not change in any way for the next three months.

He added that over the past three months, CEYPETCO has incurred an after tax loss of about 4 billion rupees but will not amend fuel prices in any way for the next 3 to 4 months and on the part of the Ministry it has been proposed for the introduction of a fuel price formula.

He further added that the ministry has submitted the price formula to the government but there belief that when presenting such a formula, it is necessary to obtain the views of various factions and the policy of the country must be considered as well. He further expressed that within the next 2 to 3 month a formula wll be introduced I believe that we will be able to introduce a formula in the next 2 to 3 months.

Batagoda also noted that major losses are being incurred as a result of the concessions being granted to the public and that CEYPETCO registered ,a before-tax profit of 18 billion rupees. He went on to add that a loss of 4 billion has been incurred as a result of paying taxes to the treasury and taking the country as a whole, there has been no loss in the fuel sector and thereby, when a price formula is introduced, it will determine changes in the price of fuel, with the final decision made by the government and it will also determine the changes to taxation.

At present, world oil prices stand at approximately 64 US dollars per barrel. 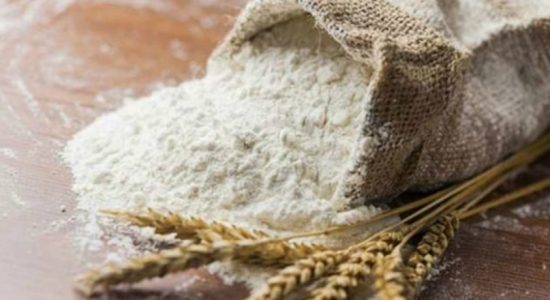 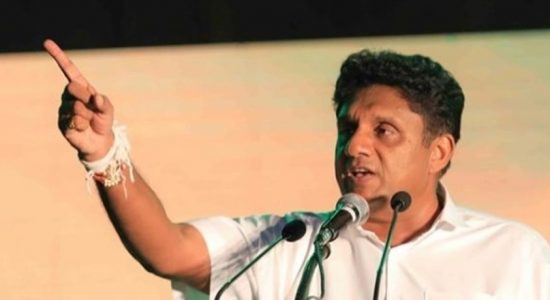 No fuel shortage in the country, assures Minister Gammanpila