Field Marshal Sarath Fonseka, leader of the Democratic Party, said that his party would contest next general elections as a separate party.

He made this statement during the election propaganda campaigning of the party in the Eastern Province.

Field Marshal Fonseka said that they have become stakeholders of the government through the appointment of the president and the prime minister.

He added that as they hope to protect the party’s identity, hence the decision to contest separately. He said they are ready to join a national government after competing in the next polls to avoid alliance with fraudulent politicians. 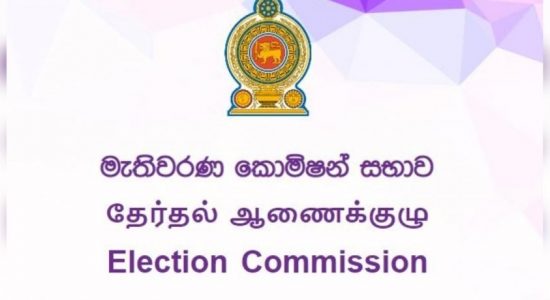