He was produced before the Acting Magistrate of Anuradhapura, Nadee Akash Kurera, and was ordered to be placed under remand custody until June 19.

Ananda Sarath Kumara was arrested by the FCID for defrauding a sum of Rs. 1 million allocated by the North Central Provincial Council for the distribution of ceiling sheets among the poor in the Polonnaruwa District.

Producing the suspect in court, the FCID said that the suspect had committed this act of fraud while serving as the provincial minister of agriculture. FCID informed court that investigations will continue to determine whether anymore suspects were involved in the act of fraud. 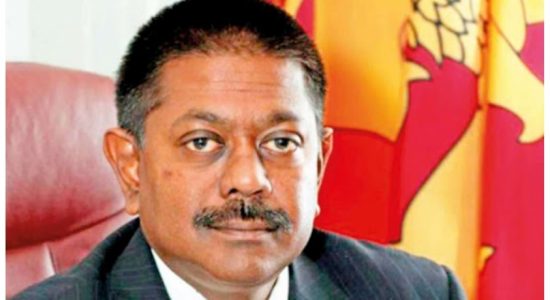 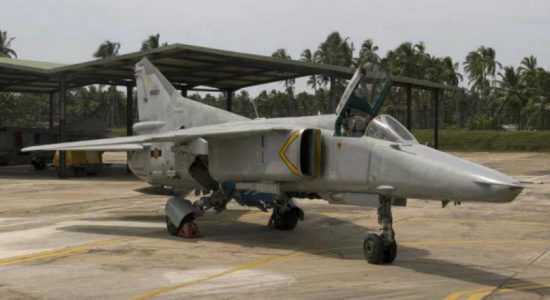 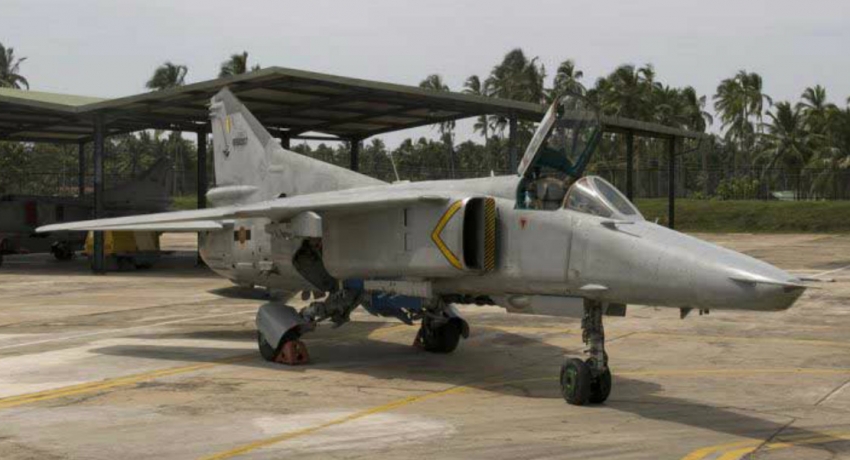