The chief suspect of the robbery at a financial institution in Moratuwa has been arrested along with five other suspects.

According to the Police Media spokesperson’s office, the financial institution was robbed after instilling fear in the employees using fire-arms. two suspects were previously arrested in connection with the incident.

Investigations were also carried out based on information obtained from the arrested suspects. Two women are said to be among the suspects.ccording to the information received by the police, the arrested are suspects in  several other crimes. 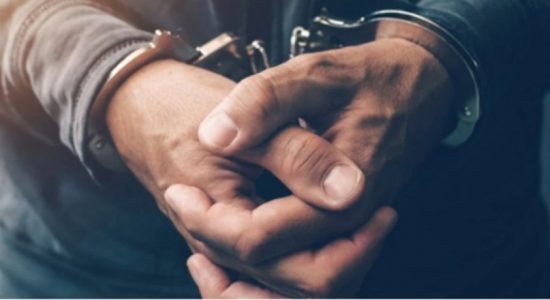