A Malaysia Airlines passenger jet has made an emergency landing at Melbourne Airport due to an engine fire on the Airbus A330.

The jet apparently dumped fuel before the emergency landing which is the standard procedure before an emergency landing. Emergency crews were called to the airport at 2.20pm(AUS) on Friday, and remain on standby.

The jet was reportedly carrying 300 passengers who remained on board as the plane was towed across to another area.

There are reports an engine was shut down in mid-flight. The incident reportedly occurred shortly after take-off.  However the plan landed safely on Friday(12).

According to online flight trackers, the plane flight number MH148 did several circles above Melbourne before landing. 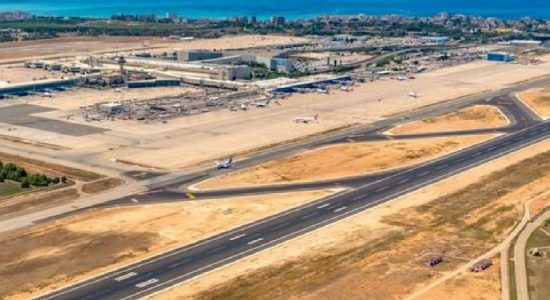 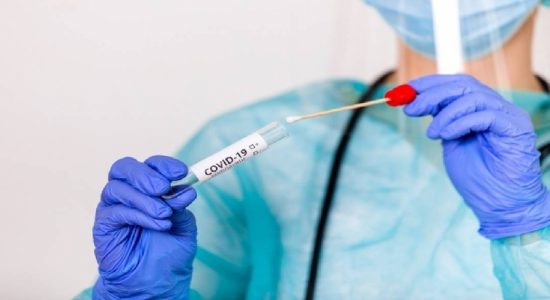