I do not approve of politics that is based on race and religion: Sarath Fonseka

I do not approve of politics that is based on race and religion: Sarath Fonseka

Speaking at the first meeting organised by the Democratic Party in the Eastern Province in Kalkudah, Field Marshal Sarath Fonseka stated that he does not approve of politics that is based on race and religion.

He added that the party does not approve politics carried out based on race and religion and the Democratic Party won 700,000 votes for President Maithripala Sirisena and if the president had contested the election with the United National Party alone, he wouldn’t have been able to win.

He further added that the party does not approve the system and the way the previous President treated other communities and that he has rendered services together with officers and soldiers under his command in order to protect the people and not harass anyone or seek vengeance.

He further noted that the government is trying to serve justice to the people today but there are still rogues, within the two political parties. He then went on to add that there is an expectation that the President and the Prime Minister will get rid of these rogues and cleanse their parties and rule the country.

I do not approve of politics that is based on race and religion: Sarath FonsekaFull Story:http://goo.gl/O82LU8 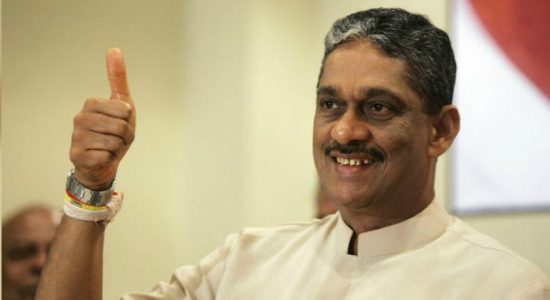 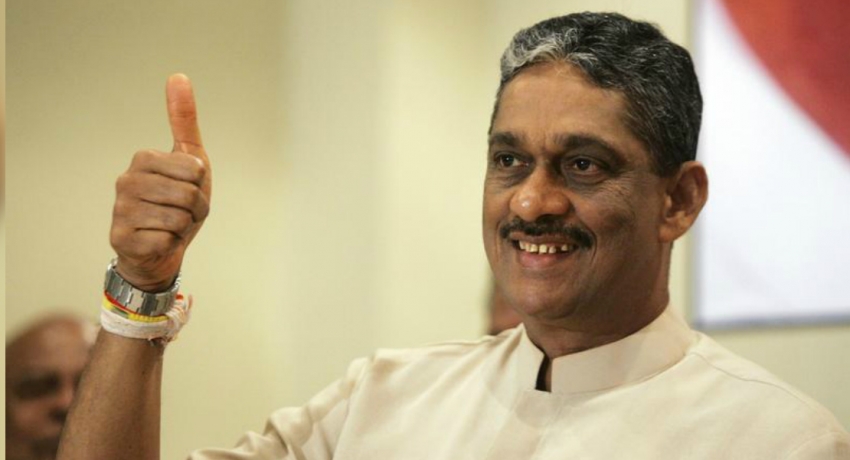