However, at the Cabinet meeting held under the auspices of President Maithripala Sirisena, a number between these two proposed numbers were agreed upon. Minister Rajitha Senaratne added that the new proposal will increase the number of MPs to 237 and out of this 237, 200 MPs will be elected based on the District Proportional Voting System.

Min. Dr. Rajitha Senaratne noted that minor parties, mainly the JVP , the TNA and the SLMC will receive the respective seats and it will only increase and not decrease.

However, the leader of the Sri Lanka Muslim Congress raised an objection. He added that despite this, the Cabinet passed it therefore once this is drafted it will be notified via a gazette and thereafter if will be referred to the Supreme Court. He further added that this will be presented as a normal bill and not an emergency bill. Therefore, he said, if there are others with different views they can present facts to the Supreme Court and this will introduce a new parliamentary and provincial election system . 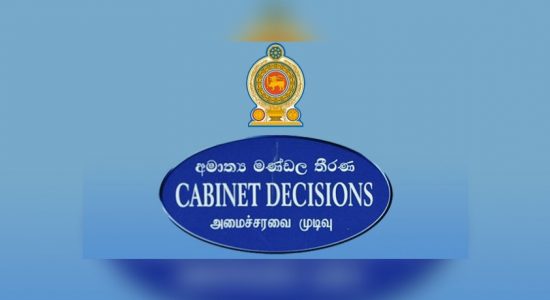 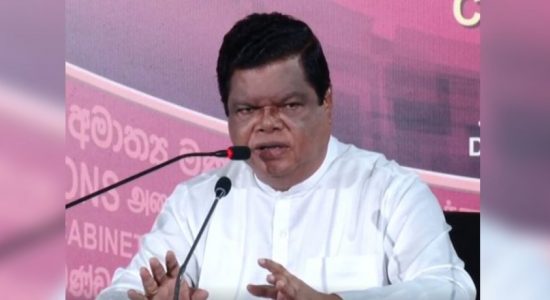