Windows Phones are less vulnerable than iOS and Android: Kaspersky

Windows Phones are less vulnerable than iOS and Android: Kaspersky

Speaking at a security conference in Australia. Eugene Kaspersky, CEO of the IT security company Kaspersky Lab, has stated that both iOS and Android have lots of vulnerabilities, while Windows Phone is “so far very clean.”

Kaspersky stated that criminals are obsessed with iOS and there are many, many vulnerabilities, adding that with “millions of brutal attacks” Android, too, is “not safe”. He noted that hackers are increasingly targeting mobile devices “with stats showing 97% of users did mobile banking or some other activity that revealed passwords.”

He also noted that “Windows is a much better operating system than the rest (iOS, OS X and Android) and Microsoft is tightening it up much more in the next version.” 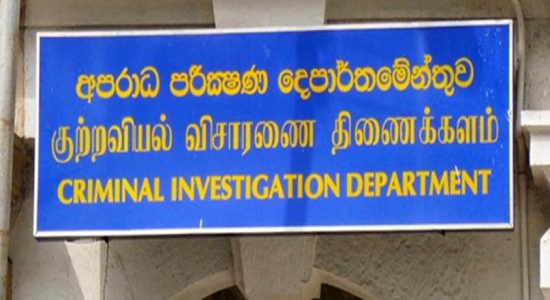 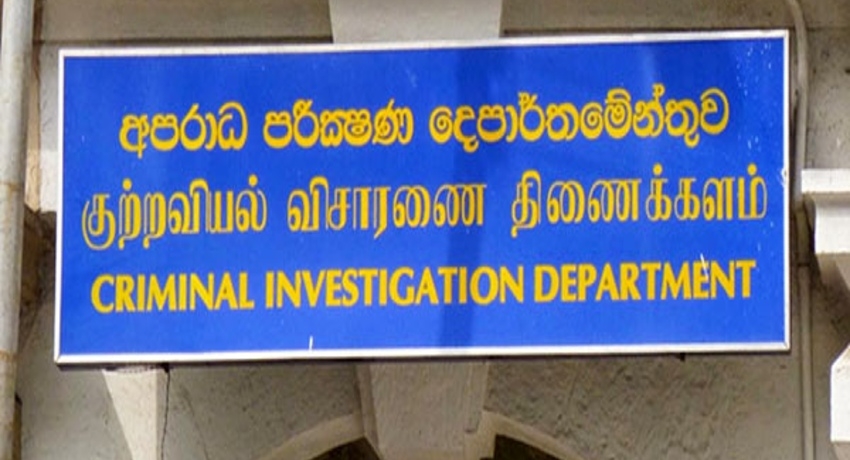