Akon to light up Africa

Akon to light up Africa

Grammy-nominated hip-hop artist Akon says being a successful entertainer has given him a platform to pursue his dream of helping Africa grow and prosper.

The performer, songwriter and producer was born in the U.S. of Senegalese parents and reared in both countries. He started an initiative called Akon Lighting Africa two years ago with a goal of bringing electricity to a million homes by the end of 2014. He told a U.N. news conference on Wednesday on promoting clean energy that the initiative not only achieved that but has spread to 14 African countries.

Akon, born Aliaune Thiam, said the biggest obstacle to Africa’s growth is the need for infrastructure and energy. That’s why he launched Akon Lighting Africa with two partners and a credit line of $1 billion, he said. It now employs over 5,000 mainly young people who install and maintain solar equipment.

Africa has the lowest percentage of inhabitants with access to national grids, but has the benefit of 320 days of sun each year on average. Harnessing that solar energy will not only allow Africans to use electronic gadgets, but also create a new category of tech jobs that could boost the standard of living across the continent.

“To be able to facilitate the needs of millions of people in Africa, has always been a dream of mine,” Akon said. “Our main goal and initiative is to become the key tool to help Africa’s growth, utilizing the youth of Africa to be the main catapults of making that happen.”

With more than a dozen Top 10 hits on the Billboard Hot 100 chart, including Smack That, I Wanna Love You and Locked Up, Akon said he realised that as an entertainer he has a big audience and is in a position to influence them.

“I think ultimately … where God allows you to speak to a billion people you always ask yourself, when you get a chance of that nature, what will you say? What is your purpose?” Akon said.

“I felt that entertainment was always the key that would open the door to bigger and better things in my life and I can be able to pass on with a legacy, and my name can ring towards development of a full African continent.”

The group announced the launch of the academy late last month at the second United Nations Sustainable Energy for All Forum, in New York City.

Akon is providing electricity to 600 million people in Africa & it barely made news. A modern day hero. Thank you. pic.twitter.com/rjHNO8aH67 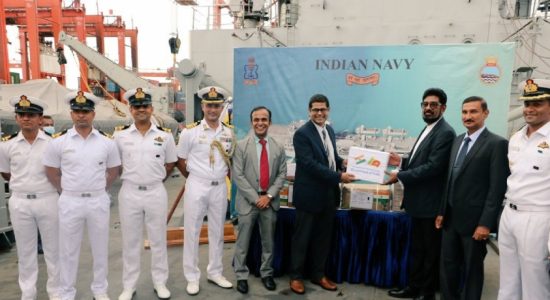 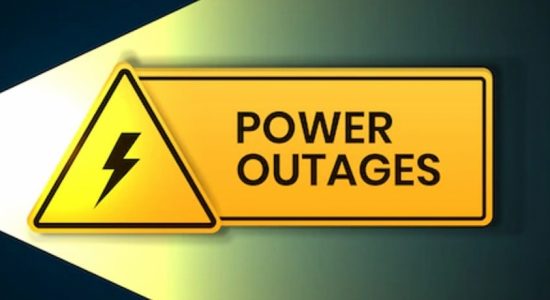 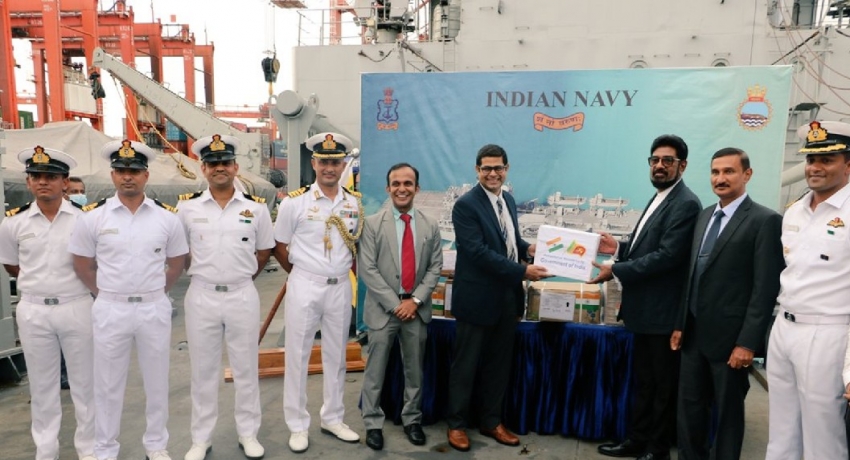