Seventy nine (79) estate workers from a tea estate in the Haputale area were rushed to hospital after they became ill.

According to the Police Media Unit the workers took ill after having consumed tea on the morning of Wednesday, June 10.

7 patients being checked for Coronavirus at IDH 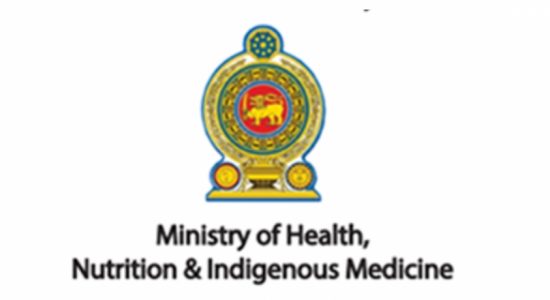 7 patients being checked for Coronavirus at IDH