Two people were killed, and ten others were injured in a motor accident that occurred in the Aalamkulama area on the Anuradhapura – Kurunegala main road.

According to the police, the accident occurred when a hand-tractor collided with a bowser. They went on to note that the deceased are a 50-year-old woman, and an infant. The injured had been admitted to hospital for treatment.

They added that the driver of the bowser had been arrested and further investigations are being carried out.

Meanwhile, another person was killed in a separate accident that occurred near the 4th milepost on the Habarana – Maradnakadawala road. Police said that a motorcycle had collided with a private bus, adding that the victim was the rider of the motorcycle. 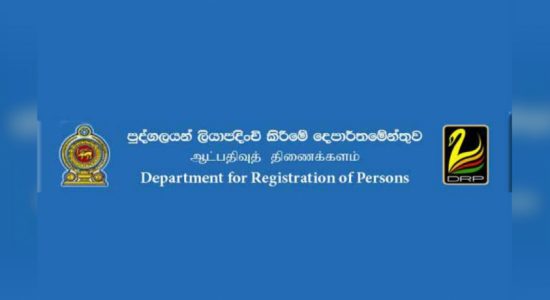 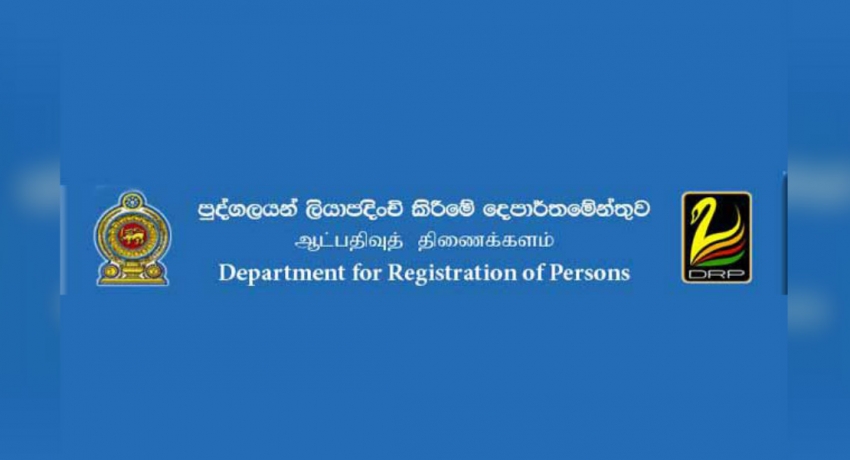