The 2015 UEFA champions cup final was played at the Olympia stadium in Berlin,Germany.

Both Barcelona and Juventus entered the stadium with high hopes of walking away with the cup and a treble after winning domestic league and cup competitions respectively. Barcelona managed to get an advantage early on with young Rakitic scoring to put them ahead inside five minutes by shooting from an assist from Iniesta.

The legendary keeper G.Buffon didn’t falter as he managed to show his skills, leaping to save a sure-footed shot by Dani Alves after it was worked into the box by Barcelona’s passing. Juventus were being pushed back as Vidal picked up a yellow card followed by teammate Pogba following suit closer to the end of the half.

Juventus’s strong resilience finally paid off as Álvaro Morata sinks one in to goal from a right footed shot from the center of the box to the bottom left corner leaving the two level at 52 minutes. But the Italian club’s victory was short lived as Luis Suarez put one more in for Barcelona from a rebound off Messis shot that the keeper saved.

Andres Iniesta then came off to to be substituted by Barcelona Veteran and teammate Xavi Hernandez to come in to play in his last game for the Spanish club. Juventus kept its efforts strong but Neymar cemented Barcelona’s win six minutes in to injury time by scoring from a left-footed shot from the centre of the box to the bottom right corner.

Neymar joined Real Madrid’s Cristiano Ronaldo and his teammate Lionel Messi as top scorers of the tournament with ten goals. 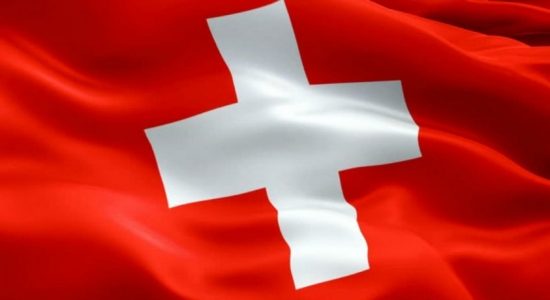 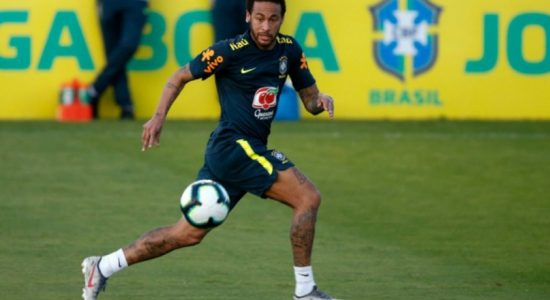 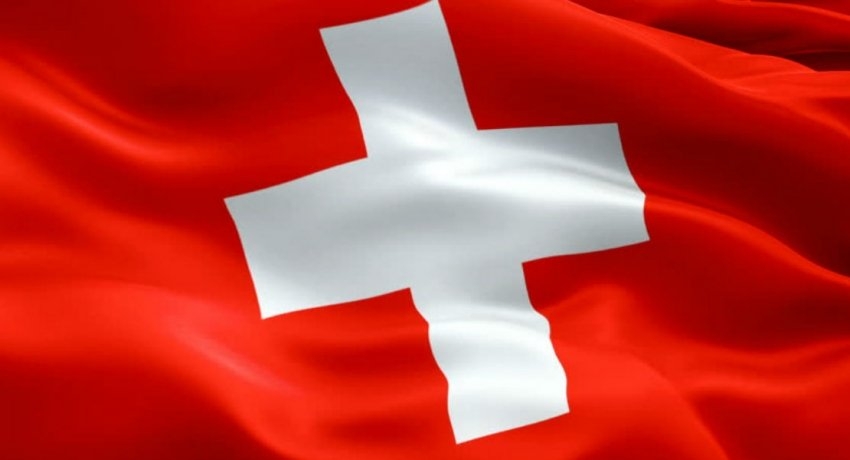