The Ranbhumi Rally for Unity, which is travelling from village to village across the island spreading the message of peace and co-existence, reached Ambalangoda on Saturday (June 6).

The rally was flagged off today amid the well wishes of the people of Galle. Day 30 of the Ranbhumi Rally for Unity’s journey across the island commenced at the Samanala Sports Ground in Galle. A group of senior executives of the Capital Maharaja Organisation Limited, including Group Director Chandima Rodrigo, were present for the inauguration ceremony. Officials of the National Youth Services Council and Colombo Port City also graced the occasion.

The Ranbhumi Rally was afforded a warm welcome in Hikkaduwa, the quaint town on the golden southern coast that earned Sri Lanka international repute among tourists seeking sun and sea. The people who joined in the rally also extended their best wishes for the journey to foster unity and sustainable development. The people of Hikkaduwa then joined hands to mark their name on the Ranbhumi monument.

The Ranbhumi Rally thus set off for the endpoint of today’s leg of the journey, Amblangoda, with the blessings of the Maha Sangha and the people. The Ranbhumi Rally was welcomed with much enthusiasm by the people of Ambalangoda as it approached the town. Senior Executives of the Capital Maharaja Organisation including Group Director of Electronic Media Business Nedra Weerasinghe, Group Director Senarath Kapukotuwa and Chief Financial Officer Srilal Ahangama, were present for the occasion to mark the end of today’s leg of the journey.

The people of Ambalangoda too expressed their heartfelt best wishes for the journey to foster national unity. They joined hands with the river of humanity to mark their name on the Ranbhumi monument. The Ranbhumi Rally for Unity, organised by MTV/MBC, Newst 1st, Colombo Port City and the National Youth Services Council, will commence Day 31 of the islandwide journey from Balapitiya at 9 a.m. on Sunday (June 7th).

The rally will reach Induruwa at 11 a.m. before proceeding to Beruwala, the endpoint of tomorrow’s leg of the journey. 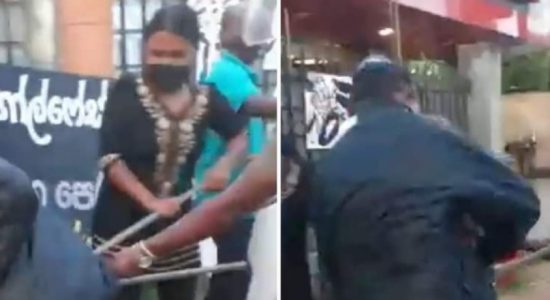 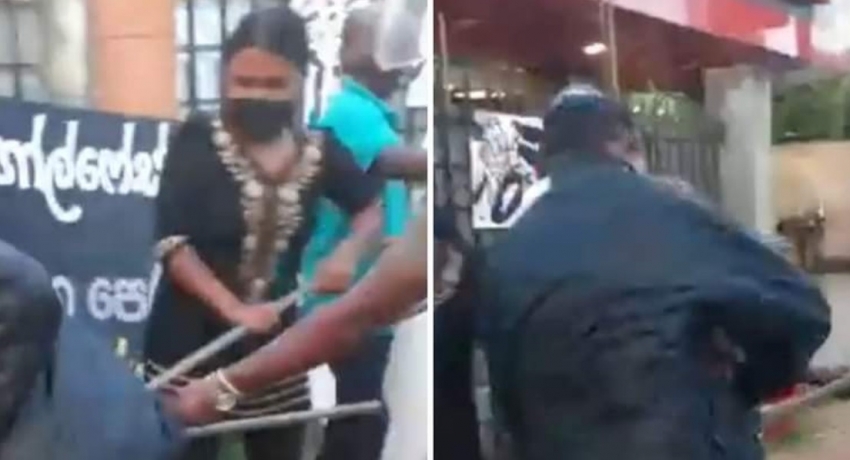