Police have found a person who is said to have fallen off the foot-board of a bus close to the Beruwala Police Station.

The bus had been travelling from Mullativu to Tangalle at the time of accident.

The accident is said to have occurred at about 6.30 a.m. on Saturday, June 6. Police have taken steps to admit the injured passenger to the Beruwala Hospital.

However, doctors confirmed that the passenger has been dead upon admission. The deceased is a twenty-two-year-old resident of Baddegama.

The individual has been identified as an army personnel who served in a camp in the Mullativu area. 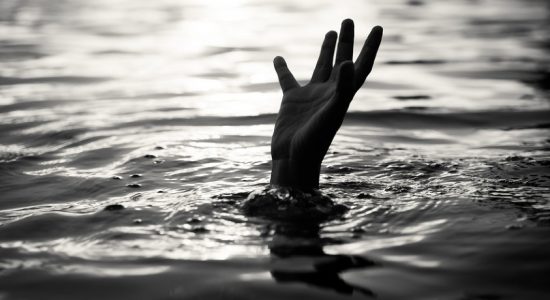 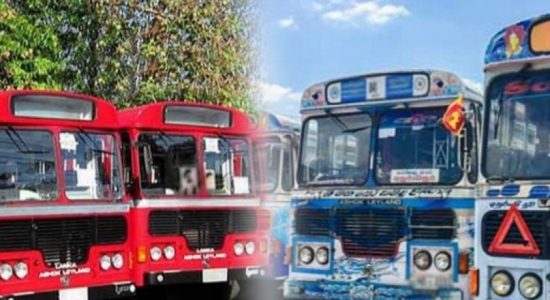 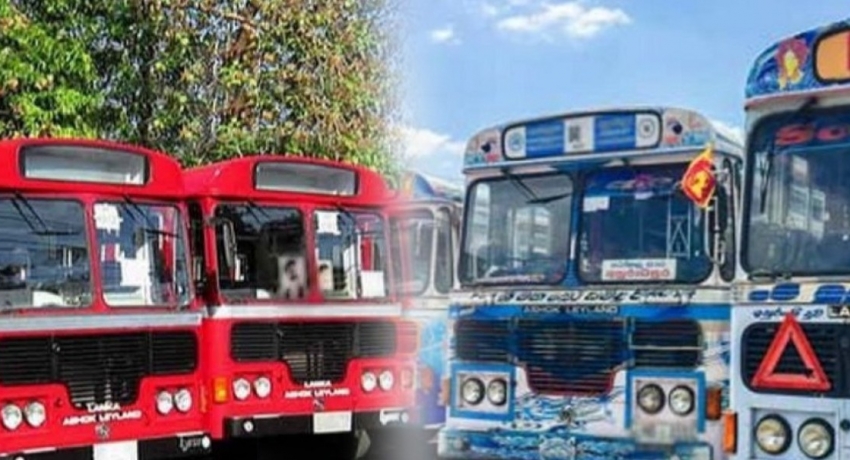