The Sri Lankan record in the men’s 4 X 100 meters relay was broken for the second time on Thursday, June 4 as the relay team of Himasha Eshan, Shehan Ambepitiya, Mohammed Ashraff and Suranjana Silva clocked in at 39.38 seconds to take fourth place in the final.

The Sri Lankan team achieved this feat in the finals of the men’s 4 X 100 relay at the Asian Athletic Championships in Wuhan , China. 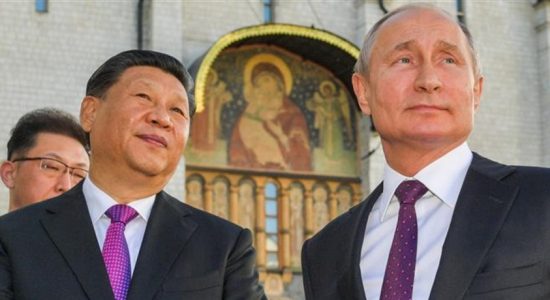 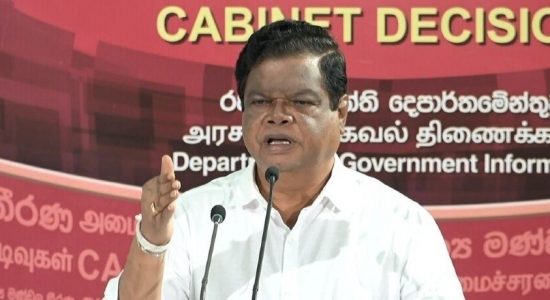 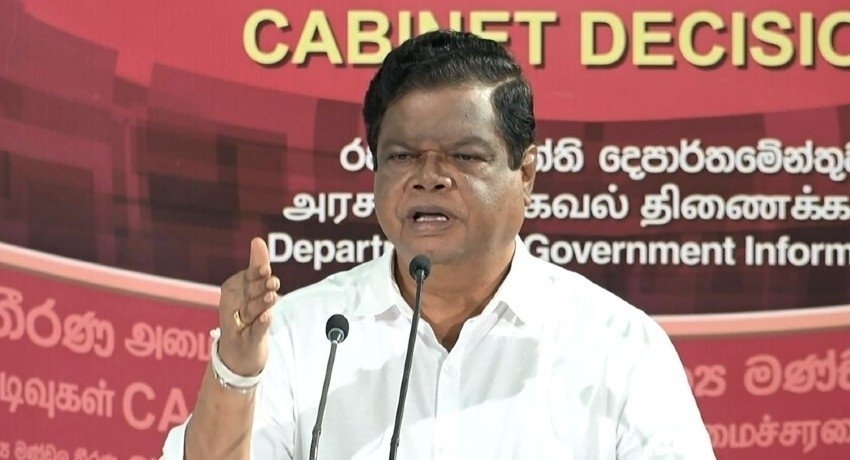