De Villiers has scored 1610 runs in 28 ODIs at an average of 80.50 since the start of 2014, including four centuries, and has had a sensational 2015. He set the record for the quickest century in ODIs (100 off 31 balls against West Indies in Johannesburg), followed by the fastest 150 in ODIs – off 64 balls – decimating the same opposition during a World Cup game in Sydney. He has also scored 779 runs in nine Tests at an average of 55.64 in the same time period.

Haroon Lorgat, CSA’s chief executive officer, was delighted with the progress that South Africa and de Villiers had made over the past year. He stated that This has been another great year with truly wonderful achievements from our top players and added that AB is just so special and surely he must be the best all-round cricketer in the world. 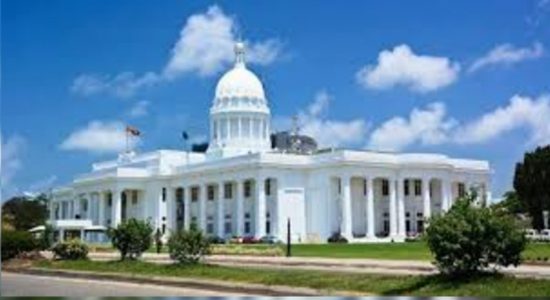 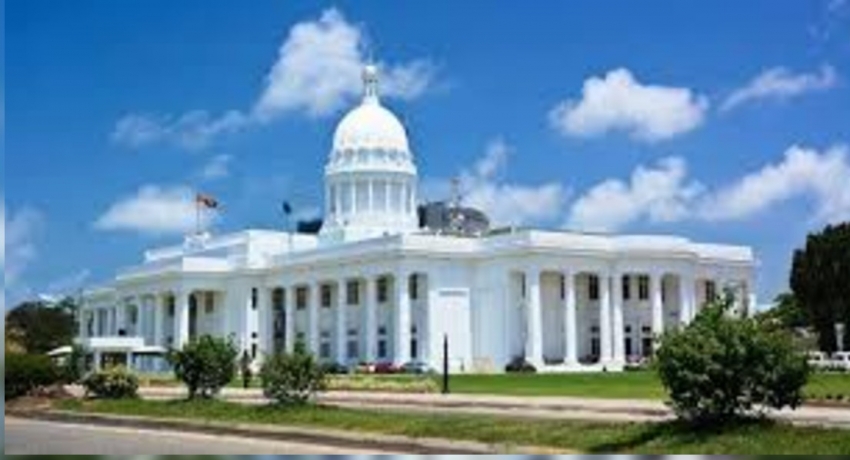