Calling of tenders for construction of Central Expressway to commence

Calling of tenders for construction of Central Expressway to commence

The Ministry of Highways and Investment Promotion says that the calling of tenders for the construction of the Colombo – Kandy Expressway or the Central Expressway, will commence from next week.

Subject Minister Kabir Hasheem said that the tender process will be carried out in a transparent manner. The Colombo-Kandy Expressway will consist of two main areas.

The first will be from Colombo to Kurunegala, and the second from Kurunegala to Kandy.The Minister noted that construction work on the expressway will be carried out in ten phases. 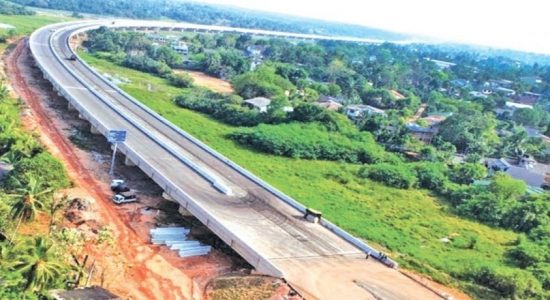 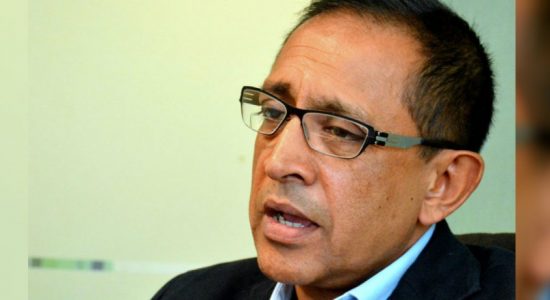 Two stupas belonging to the 2BC discovered 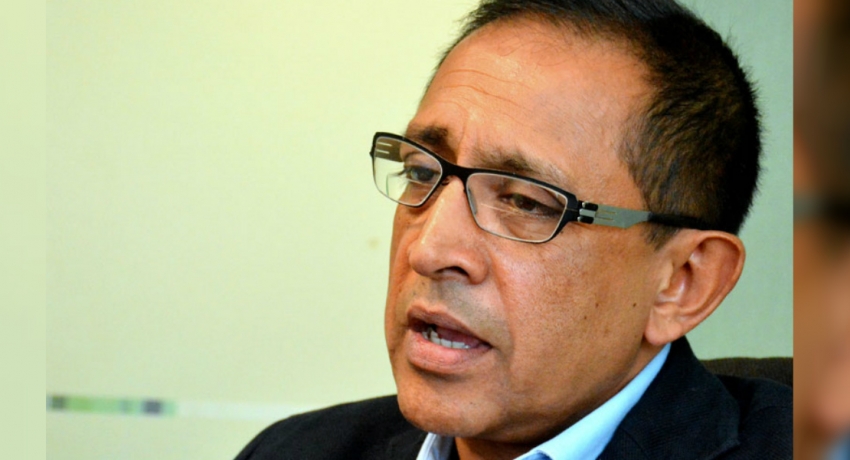