Parliament has been adjourned until June 9, following a special sitting of parliament convened to approve three civil nominees for the constitutional council.

However, the house was adjourned until June 9 without debate.

When Parliament convened June 3 morning, the speaker adjourned the sitting for a short while at 10:30 a.m., following a request for a party leaders’ meeting to reach a consensus on the three civil representatives nominated for the constitutional council. 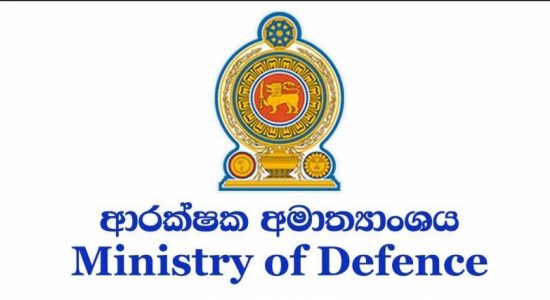