The Ranbhumi Rally for Unity resumed its journey on Monday morning, marking its 25th day on the road as it began the day’s official work from Weerawila, the 76th town of the journey.

The residents of Weerawila welcomed the convoy with a grand event held in the Weerawila town as they joined hands with the Ranbhumi Rally for Unity, showing their enthusiasm for a future with prolonged peace in the country. They added the name of Weerawila on their engraved brick which was later placed on the float.

Organised by the MTV/MBC, News 1st, The Colombo Port City and the National Youth Services Council, the convoy then reached Hambanthota, making it the 77th town of the journey. 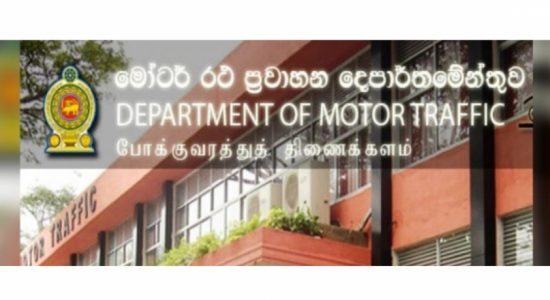