Speaking at an event held in Nelliyedda, Bibila on Monday June 1, Minister Vijith Vijayamuni Soysa stated that the former president had told him that he was not seeking to run for the post Prime Minister

Minister of Irrigation Vijith Vijayamuni Zoysa stated that Mahinda Rajapaksa spoke to him through the phone the day-before-yesterday and stated that he had arrived previously but couldn’t meet Vijith Vijayamuni since he was not at home. He went on to note that he made a mistake by telling Mahinda Rajapaksa that he is the organiser of SLFP for the past 30 to 40 years therefore he should be informed or the general secretary about his arrival.

However, it was an associate of Wimal Weerawansa who had informed him. He added that Mahinda Rajapaksa spoke about the problems that he was facing with him and asked him to tell the media that he was not seeking the post of Prime Minister.

Further he added that it was an astrologer who asked Mahinda Rajapaksa to run for the elections two years ago. Thereafter, the former president listened to him. 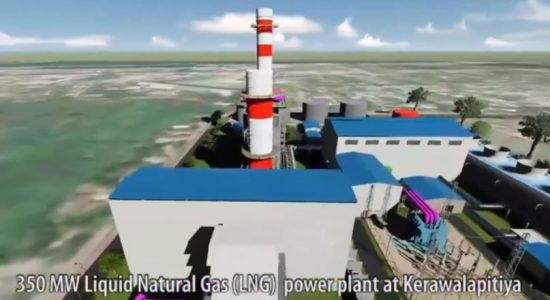