On May 31 1988, The World Health Organixation declared a day to create public awareness in order to free people from tobacco-related products. This year’s theme is Stop Illicit Tobacco Trade. The World Health Organisation (WHO) stated the global tobacco epidemic kills nearly six million people each year, of which more than 600 000 are non-smokers dying from breathing second-hand smoke.

Director General of Health Services, Dr. Palitha Mahipala, said several programmes have been implemented to help those addicted to smoking in the country.

Meanwhile the Police Department, along with the help of other schools and state institutions, will undertake an awareness programme this week. President Maithripala Sirisena in his message to mark World No-Tobacco Day stated that he is looking to implement new laws, in line with his work during his time as Health Minister, to gradually reduce the use of tobacco products.

Meanwhile, Prime Minister Ranil Wickremesinghe pointed out that in order to bring cigarette use to a minimum, there needs to be political and public involvement, but noted that it was more important to realise that it is a problem, and for people to help themselves.

He added that it is important for the family, school, temple and church to work responsibly as one. 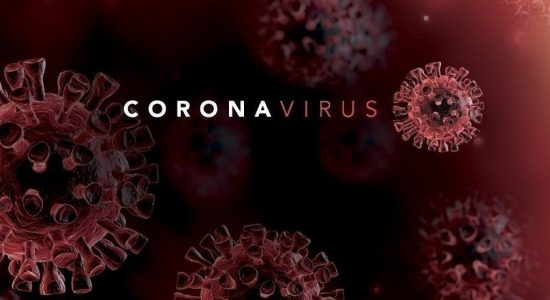 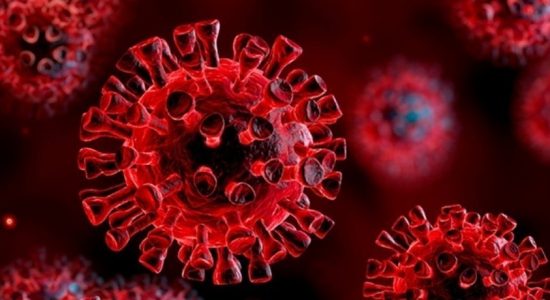 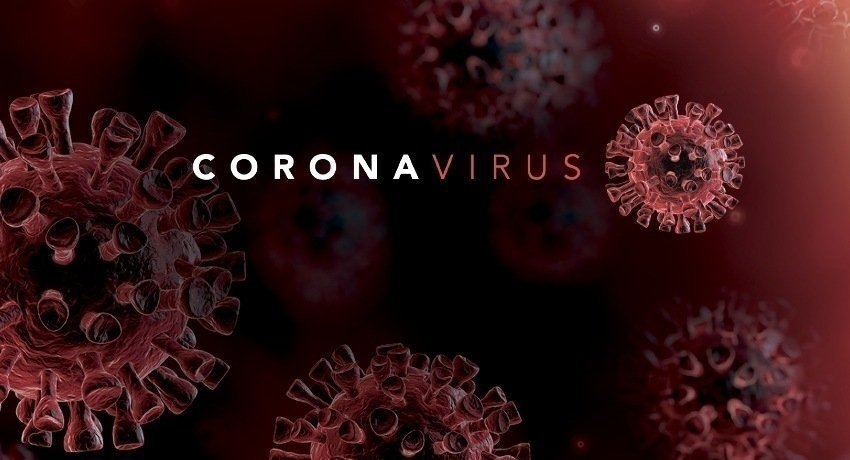 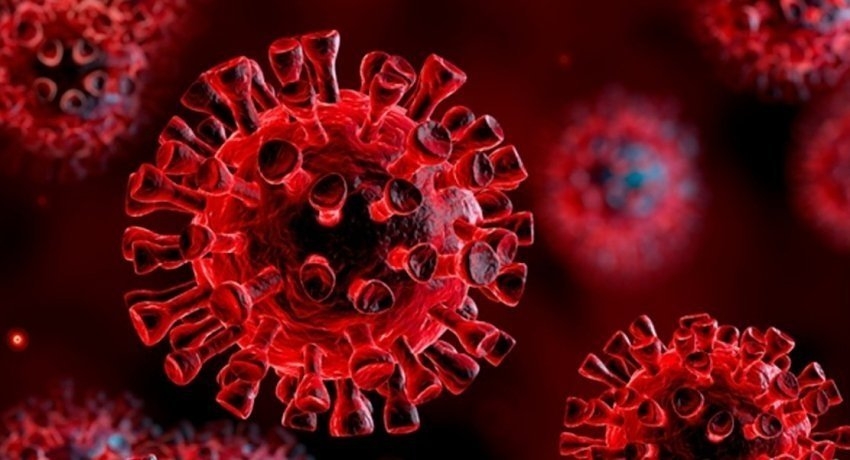