An individual has been arrested at the Katunayake International Airport after Heroin was allegedly found hidden in his stomach.

Police stated the suspect was traveling from Pakistan to Colombo. An X-ray has allegedly revealed lumps of Heroin around his stomach lining. He was subsequently admitted to the Negombo Hospital.

Police added that the suspect will be taken to the Negombo Magistrate Court on June 4. Further investigations are underway. 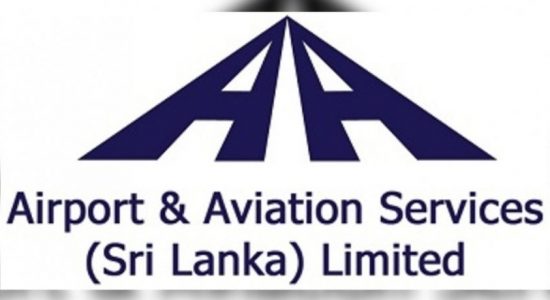 Two arrested in Piliyandala for the possession of Heroin 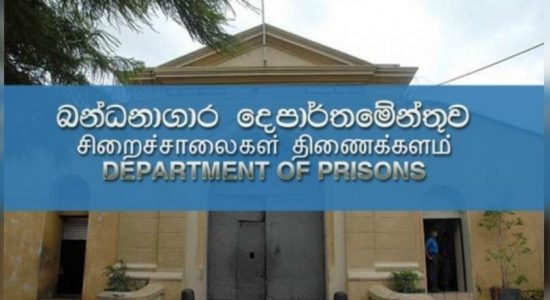 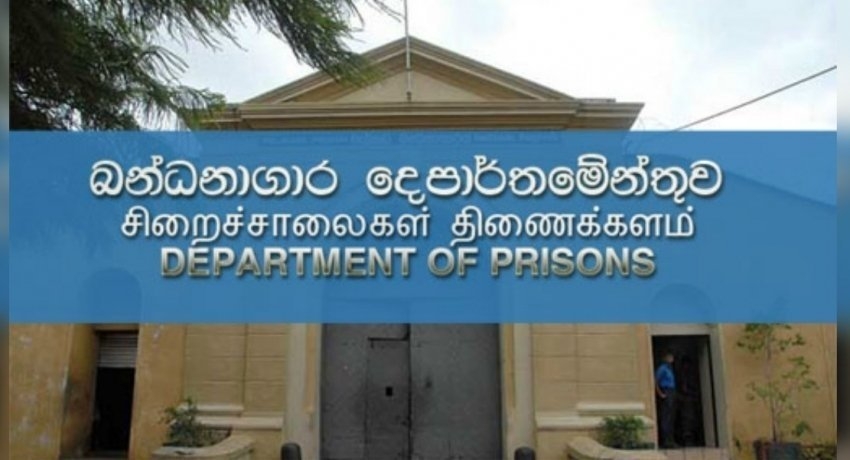