Former President Chandrika Kumaratunga, speaking at a meeting in Kandy on Saturday (May 30th), commented on the crisis that has arisen within the Sri Lanka Freedom Party.

The meeting was organised to raise awareness among SLFP supporters in Kandy district and was held at the Upcountry Art Association Hall in Kandy.

Speaking at the event, the former president said that there is an issue in the party that cannot be hidden, adding that the party has split into two.

”For the first time, I told one of our people to bring a bomb and hide it under the bed. I was ready to fight even if they came without knowing to Vijaya. They are attempting to separate the party once again,” she said. 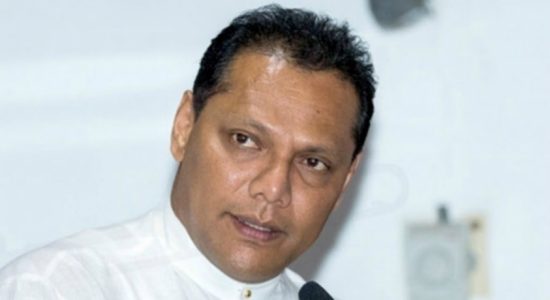