An Austrian boy aged 14 years entered court on Tuesday, May 26  over charges of preparing to join militants in Syria and researching how to build a bomb, after downloading plans to his Playstation gaming console.

The teenager, whose family comes from Turkey, faces up to five years in jail if the court in Sankt Poelten, the capital of Lower Austria, convicts him of supporting a terrorist organisation and planning an attack.

The teenager named as Mertkan G, was detained for the second time in January on suspicion of terrorism-related activity after having been briefly placed in investigative custody and then released under conditions in October.

Asked why he thought the boy became radicalised, Meyer said that social exclusion and discrimination were key factors.

The verdict is expected later on Tuesday. 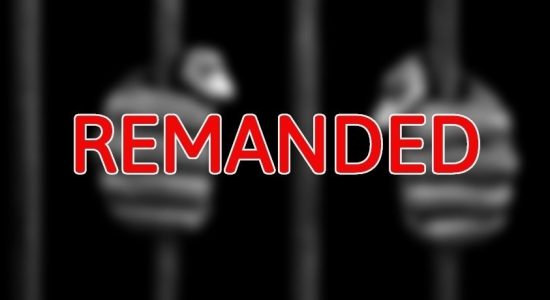