Speaking at an event held in Ambalanthota on Monday, May 25, Minister of Housing and Samurdhi, Sajith Premadasa commented on the SLFP.

The minister visited the Therapuththa Primary School in Ambalantota on Monday morning and looked into the provision of free lunches to students at the school.

Minister of Housing and Samurdhi, Sajith Premadasa stated that a young MP of SLFP says that SLFP comprises of five major forces which are namely drugs, casinos, rape, child abuse and bribery.

He went on to note that under the leadership of His Excellency, President Sirisena they can once again see the true major forces of the Sangha, Guru, Veda, Govi and labourer coming together within the SLFP. 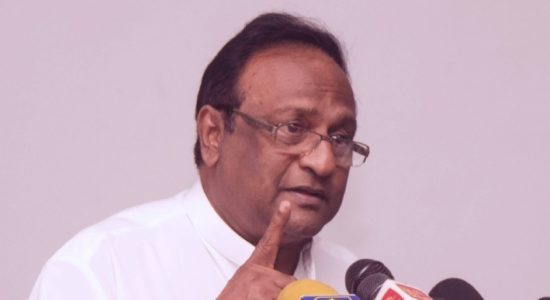 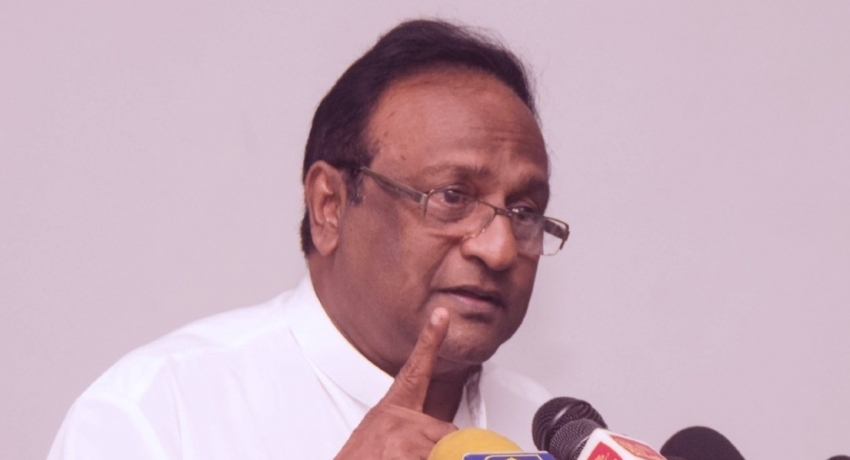