First episode of CBS’s Supergirl leaked prior to launch

First episode of CBS’s Supergirl leaked prior to launch

The first episode of CBS’s upcoming Supergirl series has leaked online a full six months before the scheduled air date.

Two versions of the 46-minute episode which was in full HD and the other in normal resolution made their way onto torrenting sites late this week. As seen on the trailer the pilot shows former Glee star Melissa Benoist as Superman’s cousin Kara Zor-El, struggling to grip her newly found powers and the harrowing life.

The pilot is reportedly free of any watermarks or warnings that might distinguish it as an advanced screening copy, leading some to speculate that the supposed leak is actually a marketing ploy by CBS to generate positive buzz unlike the leak of the first four episodes of Game of Thrones season five last month which HBO blamed on early screeners.

This incident isn’t likely to affect Supergirl’s viewing figures simply because the show’s debut is still so far away. Early responses to the pilot have also been broadly positive. 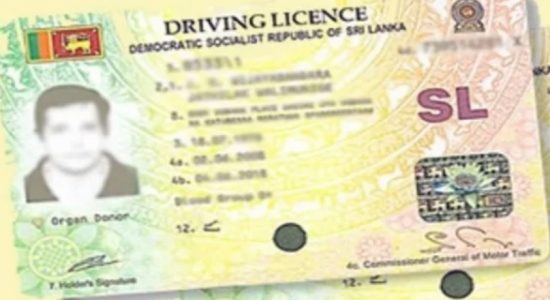 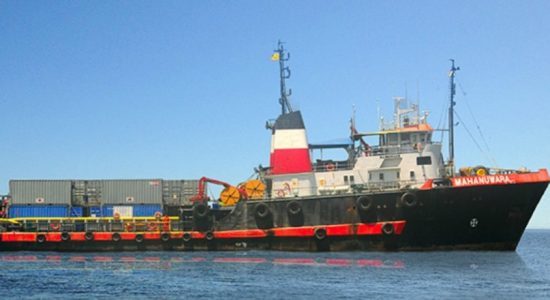