Dozens of protesters rallied against oil producers in California’s Santa Barbara as a cleanup of the ocean continued along the coastline after oil spilled from a pipeline rupture.

Protesters rallied and marched through the city carrying a structure mocking an oil pipe with signs reading: “Clean energy future for our kids, No more dirty oil.”

Up to 2,500 barrels (105,000 gallons) of crude petroleum, according to latest estimates, gushed onto San Refugio State Beach and into the Pacific when an underground pipeline that runs along the coastal highway burst.

As much as a fifth of the amount was believed to have reached the ocean, leaving oil slicks that stretched for more than 9 miles (15 km) along the coast. Fortunately, the spill was halted relatively soon after it began. The Texas-based company that owns and operates the pipeline, Plains All American Pipeline, said it shut the flow about 30 minutes after pressure irregularities were detected.

The spill was the largest to hit the ecologically sensitive shoreline northwest of Los Angeles since a massive 1969 blowout dumped up to 100,000 barrels into the Santa Barbara Channel. That disaster killed thousands of sea birds and other wildlife and helped spark the modern U.S. environmental movement. 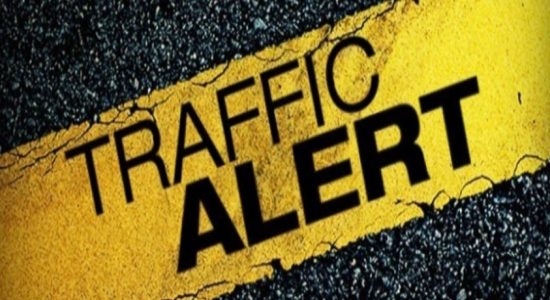 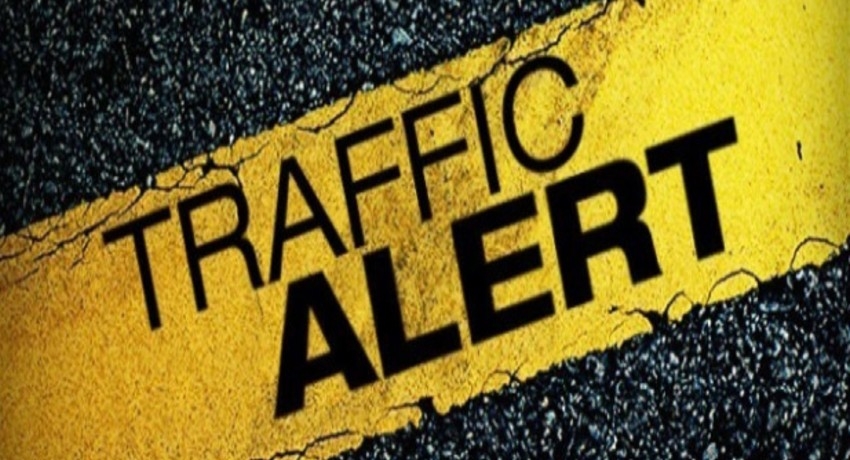