Local media has reported that US mathematician John Nash, whose life story was turned into the Oscar-winning film ‘A Beautiful Mind’, has died in a car crash.

Reports said that Nash, 86, and his wife Alicia were both killed when their taxi crashed in New Jersey.

The mathematician is renowned for his work in game theory, winning the Nobel Prize for Economics in 1994.

His breakthroughs in maths and his struggles with schizophrenia were the focus of the film. 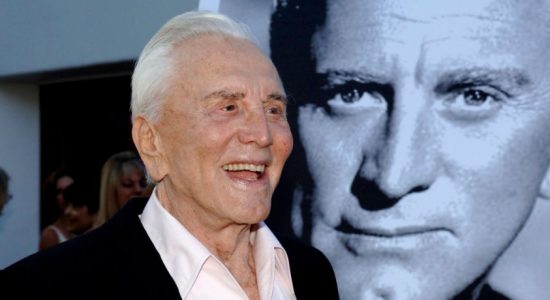