At least 43 people have been killed in a shoot-out in the Mexican state of Michoacan.

The gunfight between security forces and an armed gang took place in Tanhuato near the Jalisco state border. The violence is thought to be drug-related and officials have said that at least one police officer was killed.

The authorities have been fighting a bloody war with the area’s most powerful drug cartel, Jalisco New Generation, for years. The majority of those killed are believed to have been cartel members, said National Security Commissioner Monte Alejandro Rubido.

He also stated that the gunfight had lasted for about three hours and that a number of weapons had been recovered from the scene, including more than 30 rifles. 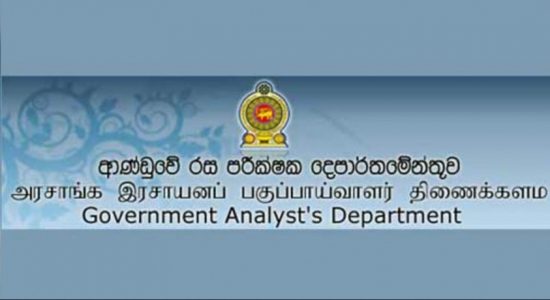 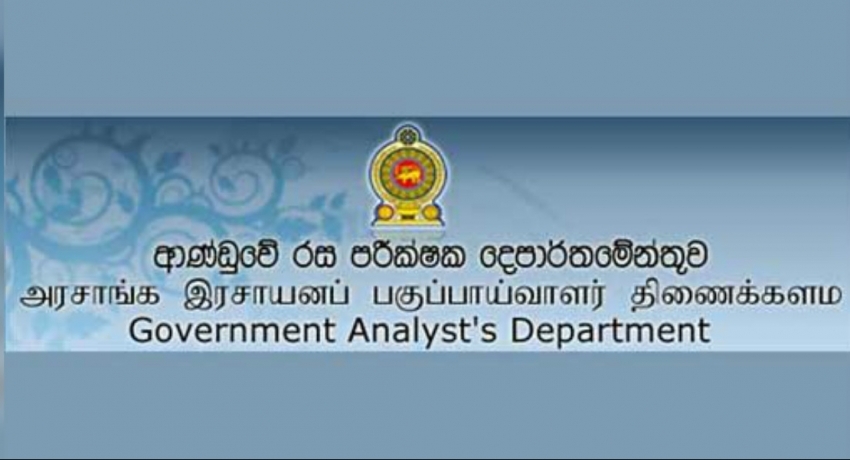