Diplomatic sources from Nigeria say that negotiations on securing the release of the Sri Lankan civil engineer held captive by kidnappers in Nigeria is making progress towards a successful outcome.

The abduction of D.A. Karunadasa who worked for an Italian-owned construction company in Nigeria for over 23 years was learnt on May 18. Karunadasa was reportedly abducted during a brazen kidnapping operation at the boundary of Ondo and Kogi.

News1st which learnt of the incident, immediately visited the residence of D.A. Karunadasa in Gampaha, where only his relatives were found.

However News1st attempted to meet with immediate family members of Karunadasa.

Even at the time our team visited the residence of Karunadasa’s wife’s  in the Kothalawala area in Kaduwela, his family were anxiously waiting by the the telephone hoping for news of their loved one.

Karunadasa’s police escort was overpowered by the kidnappers during the shooting and was immediately murdered by the assailants, while his driver who sustained serious injuries is receiving treatment at the Federal Medical Centre, Owo in Ondo state.

Karunadasa had reportedly contacted his family on several occasions. Although we tried to contact  him while at his residence, these attempts proved futile.

The daughter of D.A. Karunadasa said that abductions in Nigeria is a common occurrence, due to its international status of the existence of Boko Haram militants in that country.

She makes this statement, as she herself has lived there for two years. 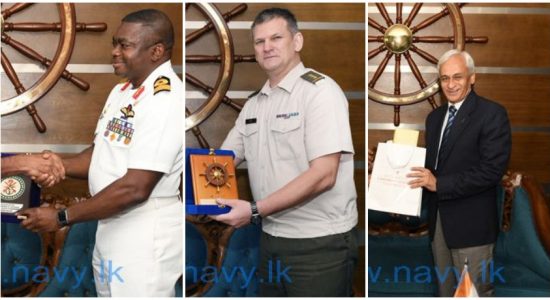 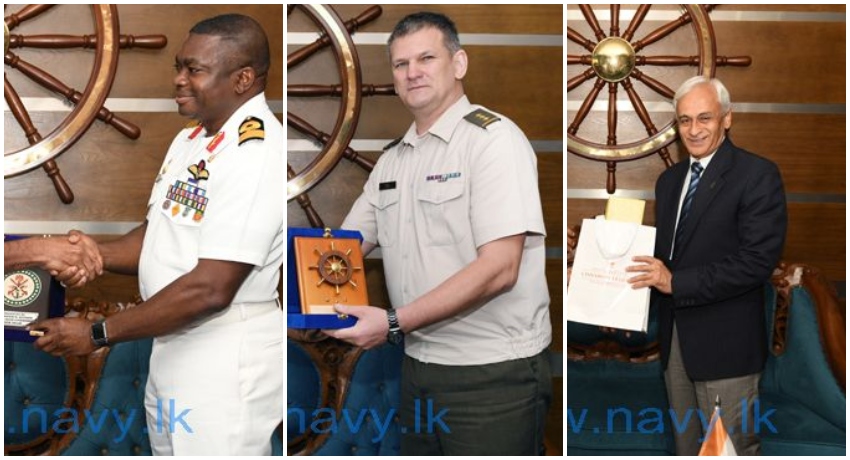