The Consumer Affairs Authority has confiscated 100,000 tins of canned fish which were incorrectly labeled, from a warehouse in Sapugaskanda.

According to the CAA, the stock of canned fish was worth over Rs.14 million.

Officials from the authority said they had received information that another stock of canned fish had already been distributed to the market before the raid was conducted.

Meanwhile, the CAA also confiscated 42, 000 such tins of canned fish from Panadura on Friday. 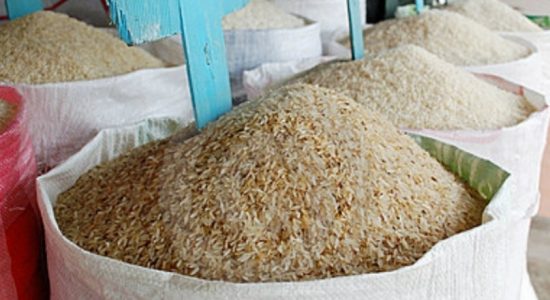 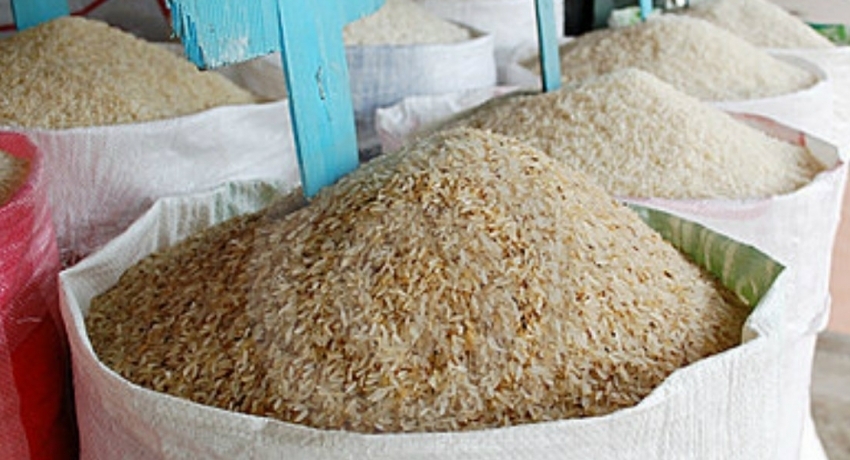