Minister of Health and Indigenous Medicine, Dr. Rajitha Senaratne, highlighted the progress Sri Lanka has made in achieving the Millenium Development Goals and Universal Health Coverage,  at the 68th World Health Assembly in Geneva on Tuesday.

He further pointed out that, under the guidance of President Maithripala Sirisena, Sri Lanka is poised to enter a new phase of health development. He added that that after Polio was eradicated from the country in 1992, Sri Lanka is now expected to be declared “Malaria Free” as well later this year.

The 68th World Health Assembly is currently being held in Geneva under the theme Building a Resilient Health System. 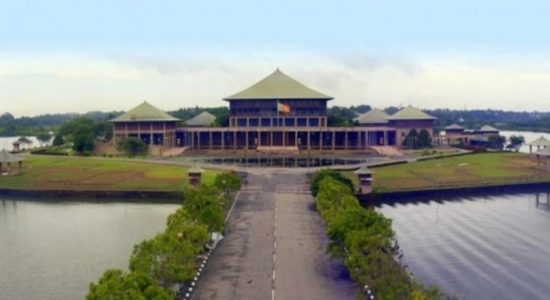 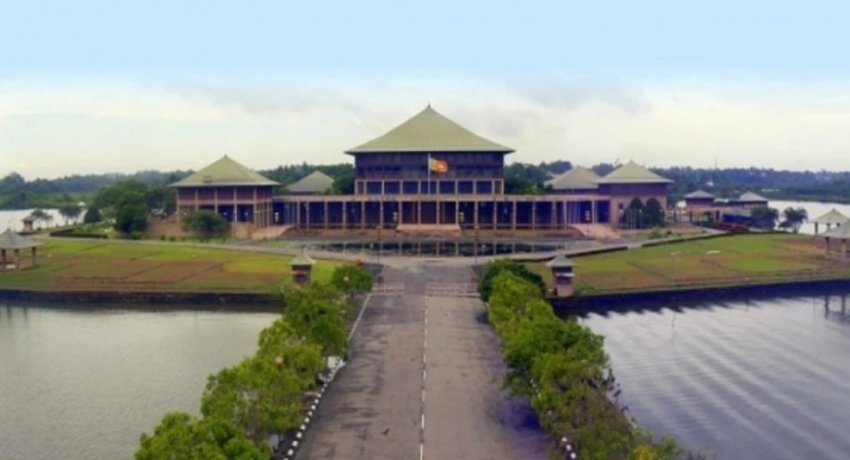 Rajitha at PCoI on Political Victimization