Zimbabwe’s cricket team is in Pakistan, the first Test-playing nation to visit the country in six years.

Thousands of security personnel were deployed as the team were taken from Lahore airport to a city hotel.

Pakistan has hosted no top-level international cricket since Sri Lanka’s team bus was attacked by gunmen in Lahore in 2009. Six policemen died.

The International Cricket Council has refused to send any match officials to Pakistan for the series because of security concerns.

As well as the policemen killed in the 2009 militant attack, seven Sri Lankan players were wounded.

Thousands of people have been killed in recent years in Pakistan’s militant violence, which continues to rage despite a military offensive in tribal areas bordering Afghanistan. 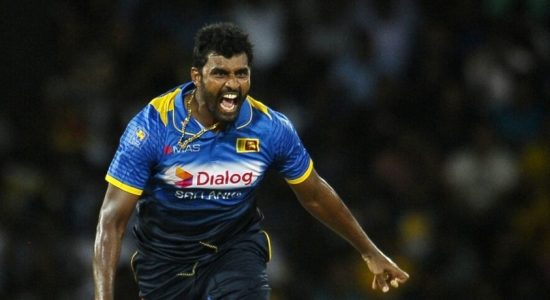