The ICC’s cricket committee has recommended removing the batting power-play and allowing five fielders outside the 30-yard circle between the 41st and 50th overs of a one-day international.

The ICC said the committee, headed by former India leg-spinner Anil Kumble, recommended the changes to restore the balance between bat and ball since batsmen were seen to be increasingly dominating the game. The recently-concluded World Cup saw an explosion in high scores and rapid increases in run rates during the closing stages of innings, as the likes of AB de Villiers and Glenn Maxwell capitalised on a lack of boundary protection for the fielding side.
The reduction from five to four fielders for the final 10 overs of ODIs was introduced in October 2012, however it was the global stage of the World Cup more than two years later that truly exposed the apparent imbalance between bat and ball that had developed. The committee has also recommended that the requirement to have two fielders in catching positions in the first 10 overs be removed.

“The committee was very encouraged by some of the attacking captaincy displayed during the World Cup (this year in Australia and New Zealand) and believes these changes will allow fielding captains greater freedom to both attack and defend when required.” 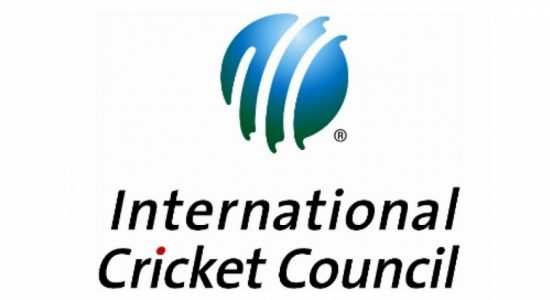