The Voice Against Corruption movement has called for broad investigations into frauds that have been committed in the Colombo Stock Exchange (CSE) between 2010 and 2012. The Convener of the Movement, Wasantha Samarasinghe pointed out that his organisation had lodged several complaints regarding the matter.

Allegations of fraud in the CSE first came to light in August 2010 with the bourse regulator, the Securities and Exchange Commission (SEC), imposing limits on the transaction of shares of several companies. Consequently, the SEC commenced investigations into the fraudulent activity.

However, just as investigations commenced, the Director General of the SEC, Malik Cader, was transferred to the Finance Ministry, while the Chairperson Indrani Sugathadasa, resigned. According to media reports at the time, Indrani Sugathadasa had stated that she quit on a matter of principle and conscience.

While her successor Thilak Karunaratne, picked up the investigation from where the former officials left off, letters were also addressed to several persons responsible for the irregularities at the CSE seeking explanations. However, Thilak Karunaratne too was not allowed to retain the position of SEC Chairman for long. He resigned the position claiming that a small group was operating a ‘mafia’ within the stock exchange.

Following Karunaratne’s resignation, businessman Dilith Jayaweera made a statement during a media briefing that he had made submissions to the President on the wrongful actions of Thilak Karunaratne, after which, Dr. Nalaka Godahewa took position as the new Chairman of the SEC.

At the time of appointment, Godahewa was the Chairman of Colombo Land Development a company, in which, Dilith Jayaweera served as a director. The move to appoint the Chairman of a company in which, a person under investigation was a director, as head of the regulator, was criticized heavily, citing conflict of interest.

In Parliament recently, the Prime Minister too called for an investigation into Dilith Jayaweera, citing the name of the company in question.

Wasantha Samarasinghe also noted that the majority of the people, including those who got caught in the deals and investing their EPF and ETF expecting a profit, had faith that the 100 day government would take action with regard to the impact caused by associates of the Rajapaksa nepotism.

He further added that serious complaints with charges have been lodged regarding the resignations of people at CSE, the misuse of EPF funds and the suspicious transactions of shares of companies such as the Insurance Corporation and Lanka Hospital. Wasantha Samarasinghe also said that in order to prevent the corrupt from moving any further, intervention is necessary and swift investigations must be undertaken into the transactions.

Voice against Corruption calls for broad investigations into CSE fraud committed between 2010 and 2012. 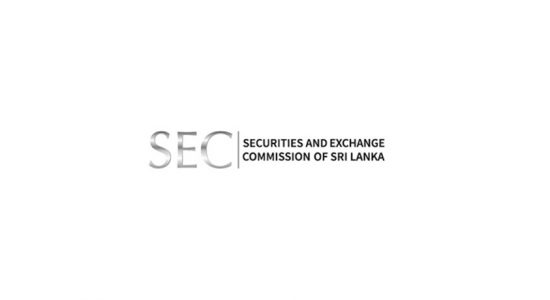 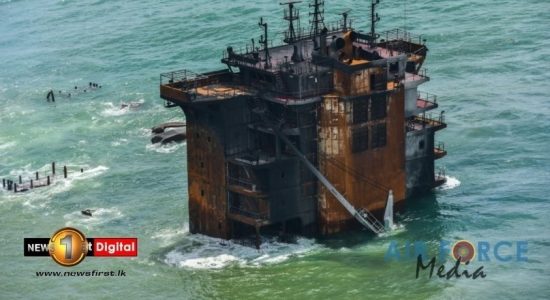 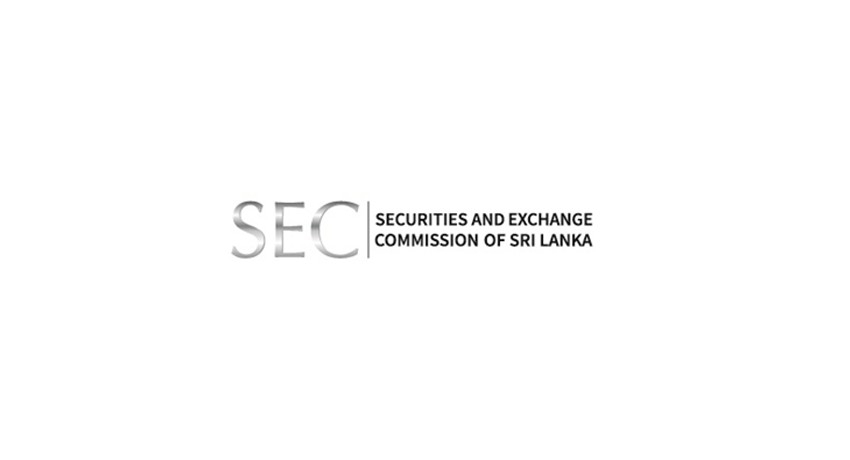 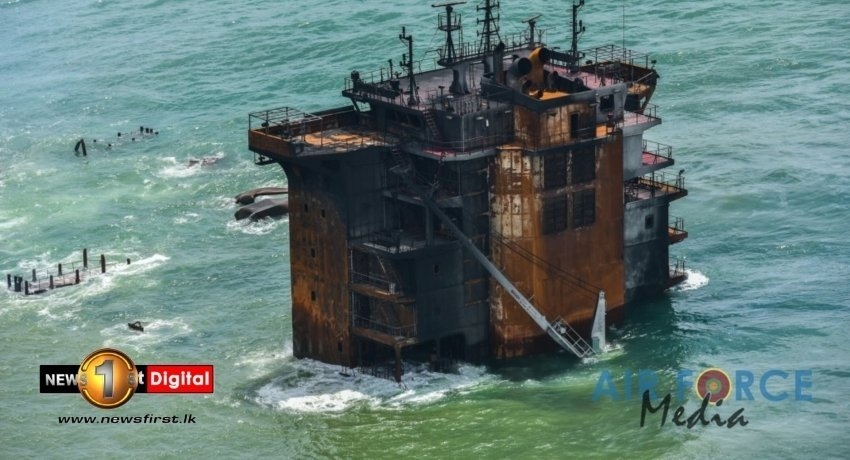