Map depicting destruction in Wilpattu to be unveiled (Watch video)

Map depicting destruction in Wilpattu to be unveiled (Watch video)

A group of environmentalists are drawing a map to depict the damages caused to the Wilpattu National Park.

They hope to present this map to officials in the near future.

A permit granted by the Department of Wild Life in 2013 paved the way for the destruction of Sri Lanka’s largest National Park in Wilpattu. Upon a request made by the Presidential Task Force in 2012 appointed to look in to resettlement, the department of wild life segregated 1080 acres from Mannar for this purpose.

They also agreed to give 983 acres from Mullaitivu and 325 acres from Vavuniya.

Environmentalists went on to show that the destruction of Willpattu is owing to the arbitrary manner in which permits were granted.

News1st was able to obtain rough sketches of the map with regard to the clearing of forest land.

At a media briefing held on Saturday (May 16th) Rishad Bathiudeen revealed that there was no Environmental Impact assessment carried out prior to the clearance of forest land.

Senior Lecturer of Geology A.S.M. Nauzer who appeared on behalf of Minister Rishaard Bathuideen admitted that there was environmental damage caused at the Wilpattu Reserve.

The destruction has been taking place in the northern area of the Wilpattu National Park which belongs to the Department of Wild Life conservation.

As a result environmentalists added that there is no way to stop the negative impact that is affecting 605 different plant species and 328 animal species. 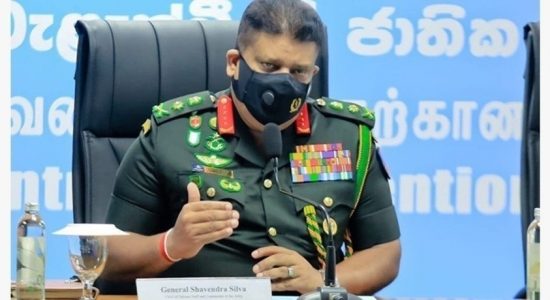