Train services along the Northern Railway line which were disrupted after a train derailed in the Shravastipura area in Anuradhapura have been restored.

According to the Railway Control Room the train derailed at around 7pm on Saturday (May 16th), causing disruptions to the Northern Railway line till early Sunday morning.

However train travel on the Northern Railway line will be limited till Anuradhapura till later this afternoon due to emergency repair work on the railway tracks from Medavachchiya to Vavuniya.

The Railways control room also noted that the “Rajarata Rajina” will depart from the Fort railway station at 1.45pm today and travel up to Vavuniya 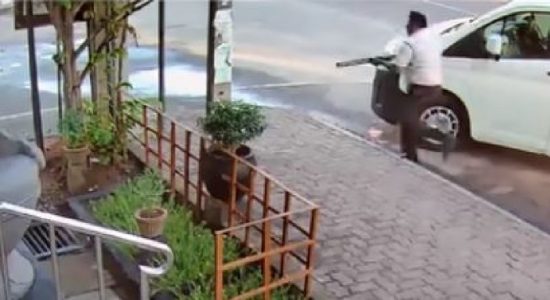 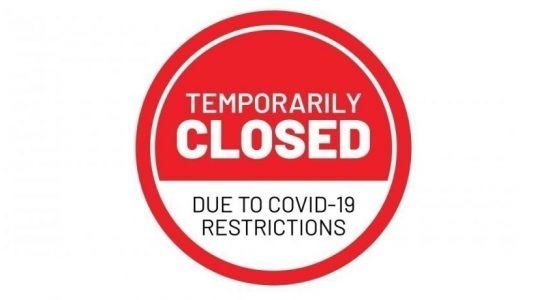 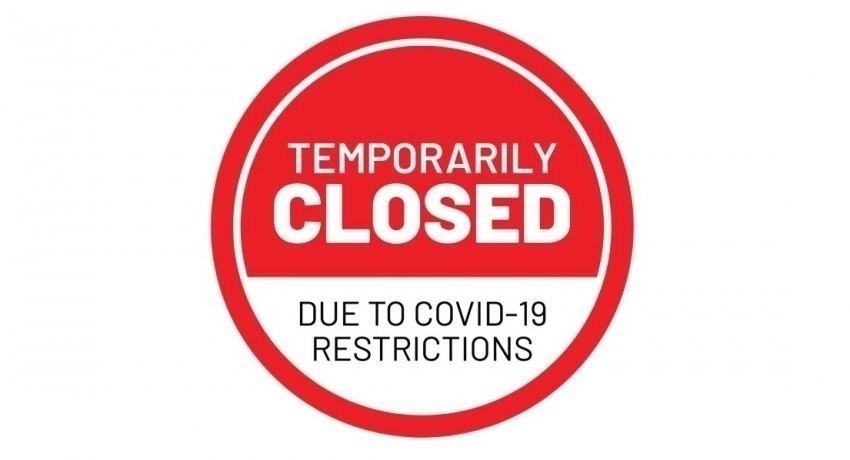