According to Fox television, after one of the most dominant runs in television history, American Idol will not return after its 15th season this January.

Its host Ryan Seacrest is the only on-screen talent that has been with the show since its debut in 2002 and the current judge table which includes Jennifer Lopez, Harry Connick Jr. and Keith Urban.

Fox added that the singing competition series that unearthed Kelly Clarkson, Carrie Underwood, Jennifer Hudson, Chris Daughtry and Adam Lambert would stage a season-long celebratory event in its last season alongside their search for the final Idol superstar.

Fox went on to note that Idol winners have combined for a total of 13 Grammys, led by Underwood’s seven. However, the series hasn’t discovered an award winner in nearly a decade. 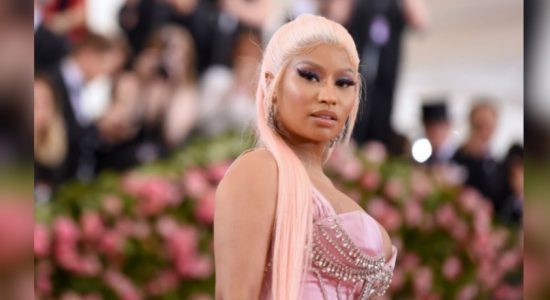