Former Chief Operating Officer of RADA , Dr. Saliya Wickremesuriya who was arrested by the Police Special Investigations Unit was remanded until the 19th of May after he was produced before the Fort Magistrate’s Court on Tuesday (May 12th).

The Reconstruction and Development Agency (RADA) was established to coordinate the operations of the various institutions engaged in post-tsunami reconstruction work. It is alleged that the financial fraud had taken place while Dr. Wickremesuriya was serving as the COO of RADA.

Dr. Saliya Wickremesuriya who is an expert in Oil and Gas Exploration had arrived in the country to share his experiences in the development drive after serving overseas for over 2 decades. 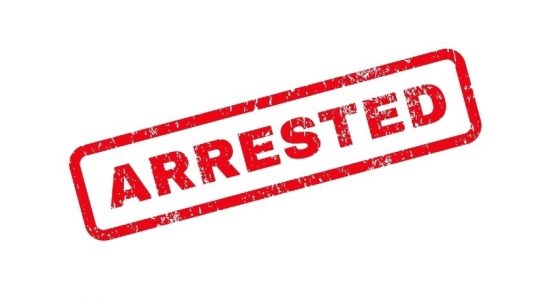 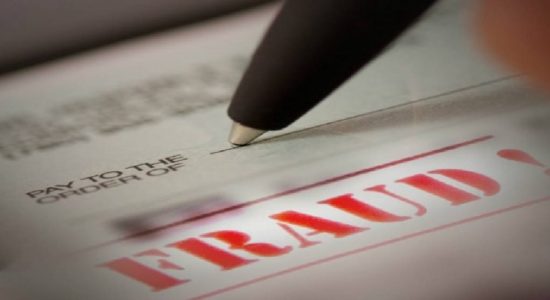 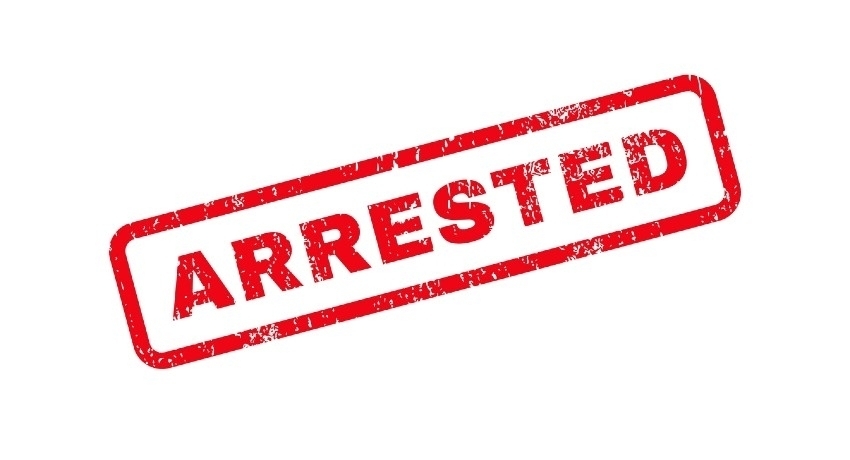 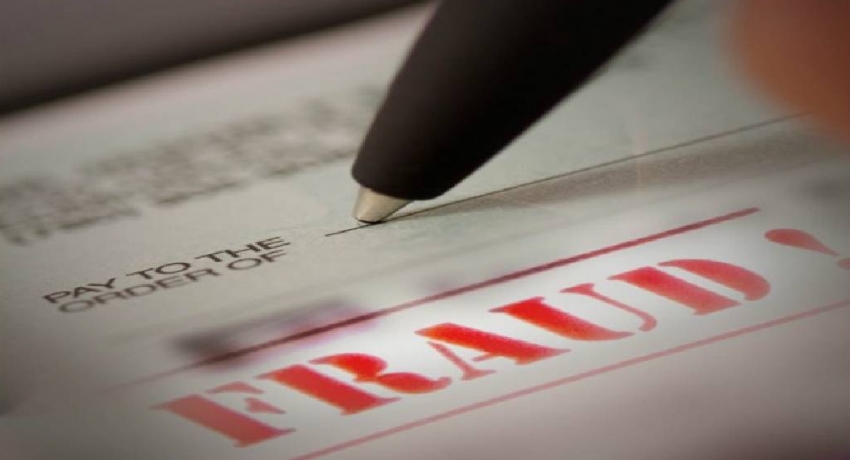