Senior Lawyer Gomin Dayasiri says that there is an attempt to influence the Media through the Rights to information act.

The Senior Lawyer says that Prime Minister Ranil Wickremesinghe is trying to attack the media through the introduction of this act.

He added the people were able to witness the manner in which the Prime Minster functioned in his capacity as the leader of the UNP. Describing him as a dictator within the UNP, Gomin Dayasiri noted that he is attempting to engage in similar activities in his current capacity as well. 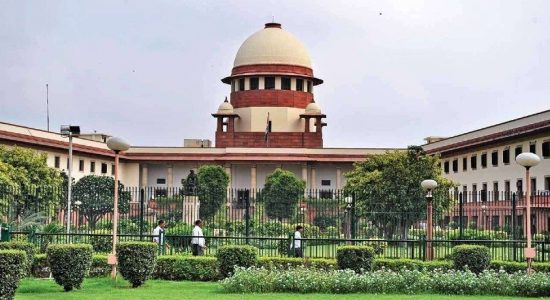