More than 450 persons have been rendered helpless after a fire broke out at a labour camp accommodating Sri Lankans in Sailiya, Qatar.

The Sri Lankan nationals said that the fire was reported on Friday.

The fire broke out in a labour camp in Sailiya where many Sri Lankan who serve at a janitorial and cleaning services company in Qatar were being accommodated at.

Speaking to News 1st from Qatar, a Sri Lankan said that over 450 of their countrymen were residing at the location.

They added that they had notified the relevant authorities of the standard of the structures in the premises on a number of occasions.

Although no casualties were reported, the Sri Lankan nationals have been temporarily housed at another camp.

When inquiries were made, Chairman of Sri Lanka Bureau of Foreign Employment  Nanadapa Wickramasooriya said that measures in this regard have been taken by the officers in the embassy. 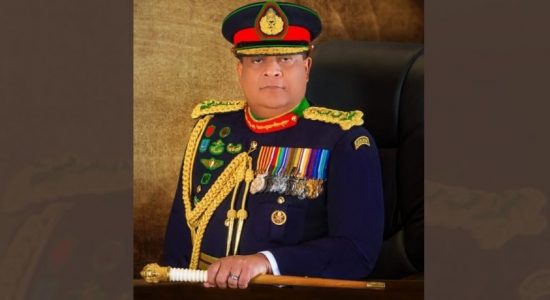 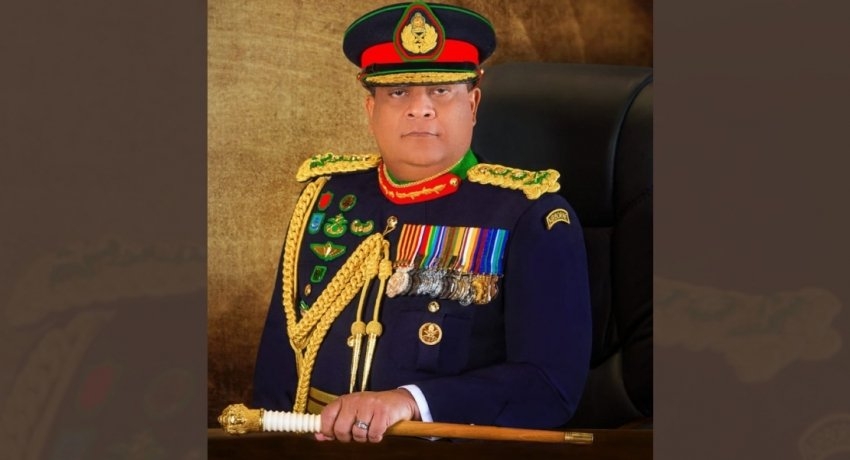