The Ranbhoomi National Unity Rally organized by the MTV / MBC Networks, News 1st, National Youth Services Council and the Colombo Port City in a bid to join with the nation building efforts, commenced from Thalaimannar on Friday, (May 08th).

The program which is the first of its kind in Sri Lanka, symbolizing National Unity and Reconciliation, marked its inauguration this morning in Thalaimannar. The inauguaration ceremony commenced under the auspices of senior Officials of The Capital Maharaja Organization Limited, The Colombo Port City Project and the National Youth Services Council.

Managing Director of the Colombo Port City Project Jiang Houliang stated that the Ranbhoomi Rally for Unity clebrates the culture, morality, diversity and purity of this country.

School students were involved in placing the brick bearing the name of ” Thalaimannar ” on the special vehicle that will lead the Ranbhoomi Nationla Unity Rally, strengthening Sri Lanka’s journey to win over the world.

The Ranbhoomi National Unity Rally which will involve all Sri Lankans in the country’s development drive reached Mannar this afternoon. The Rally was welcomed by the representatives of the National Youth Services Council of the Mannar District. The brick bearing the name ” Mannar ” was placed in the special vehicle, highlighting Mannar’s support for the Nations Development Drive.

The final stop for the day of the Ranbhoomi National Unity Rally was Madu, home of the Madu Shrine. The brick bearing the name ” Madu” was placed in the special vehicle marking the important moment. A special musical show performed by the Sirasa Dahasak Mal band added color to the event held at the Madu Town.

The Ranbhoomi National Unity Rally which will travel across 1500 village in 40 days will travel from Madu to Puwarasankullam, Vavuniya and reach Mankulam on Saturday, (May 09th). 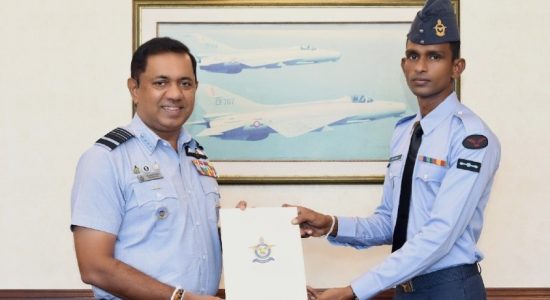 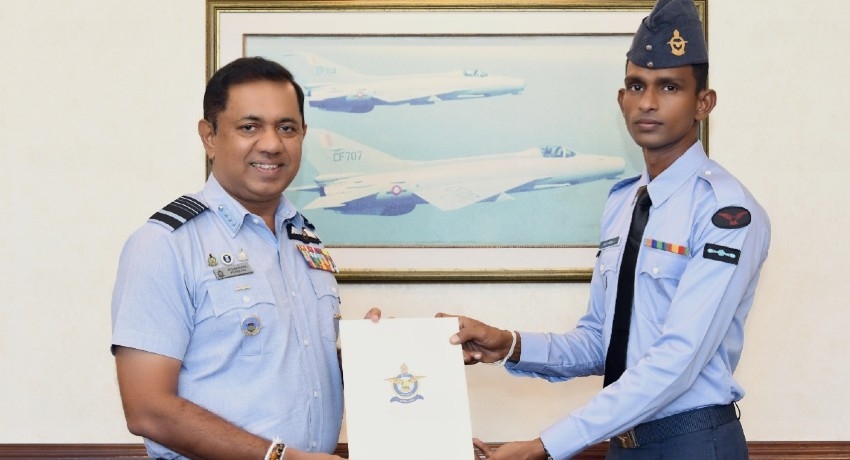