Convener of the Student Union, Amila Sandaruwan states that the annual course fee that was 4180 rupees back in 2013, has now risen to 62 000 rupees. Students of the Open University have staged a hunger strike for the past 150 days in protest against the rise in fees.

Convener of Open University Student Union Amila Sandaruwan speaking to News1st said that the course fee increased from 4180 rupees to 62000 rupees within 2 years time which is not affordable for the students.

He also mentioned that the official Student Union and other student bodies have been banned for the past 2 1/2 years and as no solutions have been given by the authorities as yet, they were forced to resort to a hunger strike.

When News 1st inquired into the matter from the Chairman of the University Grants Commission, Professor Mohan De Silva, he said that a meeting had been held recently regarding the matte, and that they had advised the Vice Chancellor of the Open University to take the necessary steps to reduce the course fees. 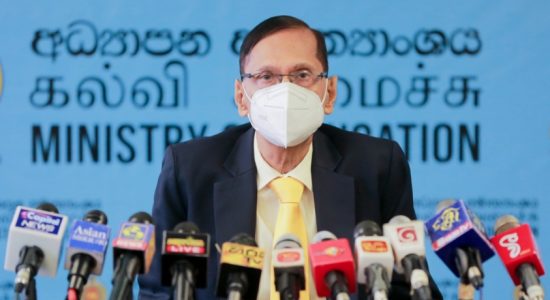 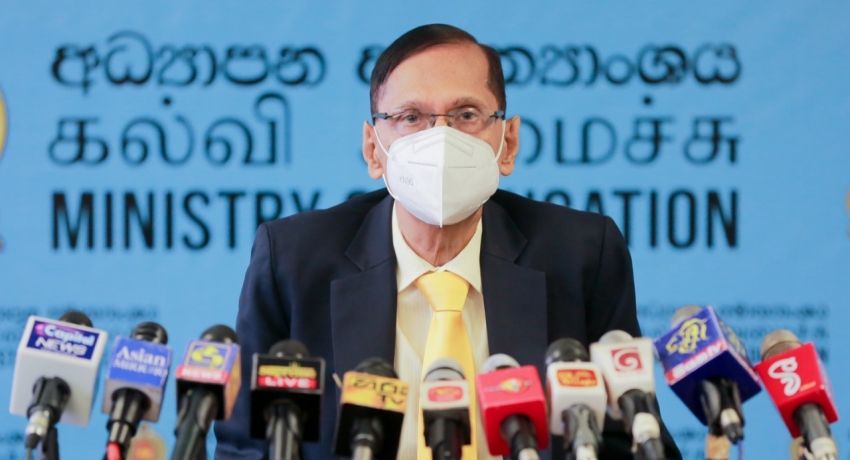