Phase one of a series of programmes organised targeting the youth was inaugurated under the auspices of Prime Minister Ranil Wickremesinghe in Maharagama on Saturday May 2.

Sports equipment were distributed to all sports associations.

Prime Minister Ranil Wickremesinghe who attended the event held at the Navinna Grounds in Maharagama, said that the youth parliamentary system will be implemented in August and September this year.

A sum of Rs.250 million  has been proposed to be allocated for youth projects through this initiative.

Speaking at the event, the Prime Minister noted that it is time to think about the youth of this country and take necessary measures to make it happen.

We must create good job opportunities. We must create one million jobs for the youth. We must increase the income of the country. It is through this that the future of the youth can be assured.

State Minister for Youth Affairs Niroshan Perera said that drugs were brought in for the youth and unemployment was widespread among the youth. He further said:

We are now gradually rectifying this major disaster. Under the one million jobs programme. we are working towards building a new country for the youth. 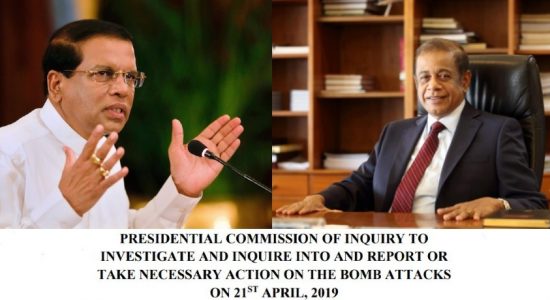