Nepal Prime Minister Sushil Koirala has offered condolences to the families who lost their kin in the devastating earthquake and announced three-days of national mourning.

In a broadcast to the nation, Koirala said his government was doing all it could for rescue and relief on a war footing.

The Nepalese Premier thanked the world community for lending its support to his country and hoped they would also help in future for the rehabilitation and reconstruction of the country.

In another development, according to foreign media reports, aid has begun to reach remote regions near the epicentre of Saturday’s devastating earthquake in Nepal.

As four days have passed since the 7.9 magnitude earthquake struck, the death toll has now surpassed the 5000 mark.

Speaking earlier the Nepalese prime minister warned that the number of people killed in the country’s worst earthquake in decades could reach 10,000.

Sushil Koirala’s comment on Tuesday came as rescuers in Nepal were struggling to reach remote communities. 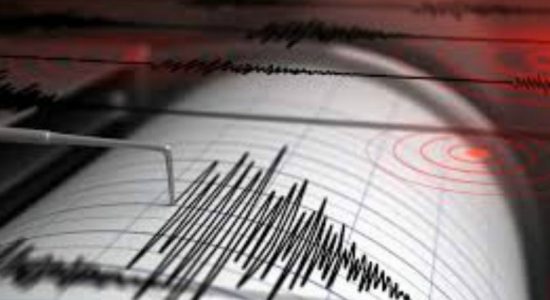 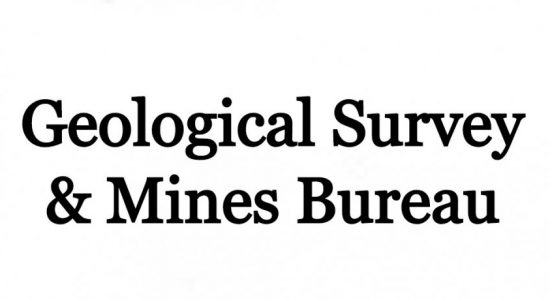