Hoping to save another addict’s life, a U.S. family penned a brutally honest obituary for their 24 year old daughter who died of a heroin overdose.

Molly Parks was found dead last week in Manchester, New Hampshire. Coming to terms with her death, Parks’ family wrote the obit hoping to inspire other addicts to seek help.

However, this attracted worldwide attention for it’s brutal honesty.

In a painfully honest obituary Tom Parks outlined the details of how his daughter Molly Alice lost her fight against heroin addiction on April 16. “She tried to fight addiction in her own way,” wrote her father Tom Parks on Facebook, adding however that his daughter’s “fight came to an end in a bathroom of a restaurant with a needle of heroin.”

He also pleaded with others in similar situations to reach out. “If you have a friend or a relative who is fighting the fight against addiction please do everything you can to be supportive,” he wrote on Facebook.

Below is the obit, circulated several times on social media,

OLD ORCHARD BEACH – Molly Alice Parks, age 24, who most currently resided in Manchester, NH, passed away in Manchester on April 16, 2015 as the result of a heroin overdose.

Molly graduated from Old Orchard Beach High School in 2009 and attended one year at SMCC until her addiction took over. Most recently, she was employed as a delivery driver for Portland Pie Co. in Manchester, NH. She enjoyed theater, fashion, reading – especially Harry Potter, and will always be remembered for fearless personality and her trademark red lipstick. Along Molly’s journey through life, she made a lot of bad decisions including experimenting with drugs. She fought her addiction to heroin for at least five years and had experienced a near fatal overdose before. Molly’s family truly loved her and tried to be as supportive as possible as she struggled with the heroin epidemic that has been so destructive to individuals and families in her age bracket.

She is survived by her parents- Tom Parks and his wife Pat Noble of Saco and Patti Michaud Parks of Berlin, NH; sister- Kasey Parks of OOB; step siblings- Dustin and Delayna Denicourt of Biddeford; maternal grandparents- Rita and Raymond Michaud of Berlin, NH; paternal grandmother- Ruth Parks of OOB; and numerous aunts, uncles, cousins, nephews, and a niece.

If you have any loved one’s who are fighting addiction, Molly’s family asks that you do everything possible to be supportive, and guide them to rehabilitation before it is too late. 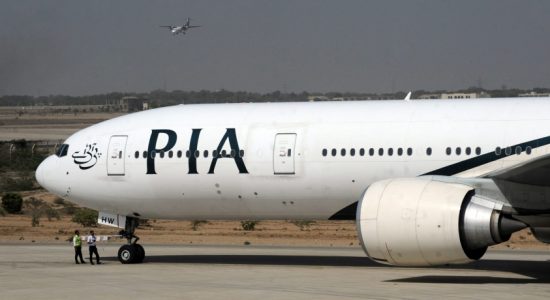 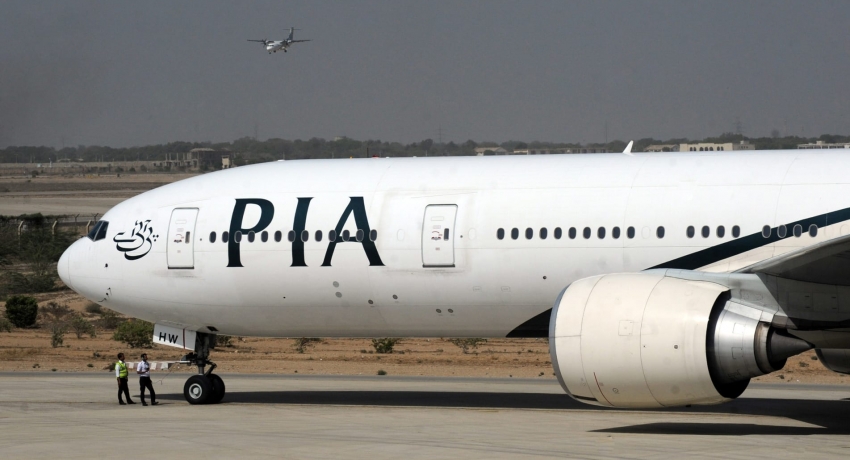