The draft bill for the new electoral system has been submitted to the cabinet.

Gayantha Karunathilaka, the Minister of Mass Media and Parliamentary Affairs said that the draft bill was submitted to cabinet that convened by President Maithripala Sirisena on Wednesday.  He added that an extensive discussion took place in this regard.

The draft bill recommends of a mixed electoral system incorporating the first past the post and proportional representation system.

The minister further added that all parties have the opportunity to provide their ideas and suggestions with regard to the draft bill. Thereby, the draft will be taken up for discussion on Friday. 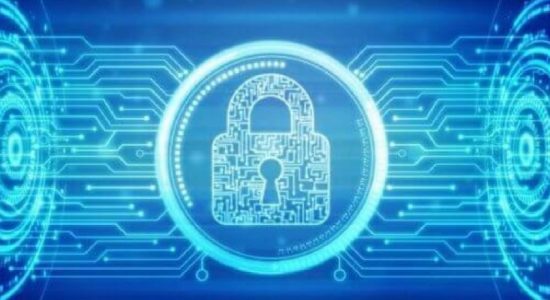 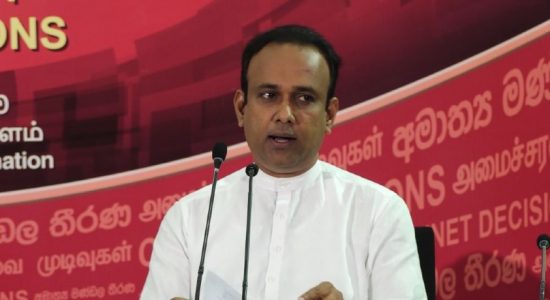 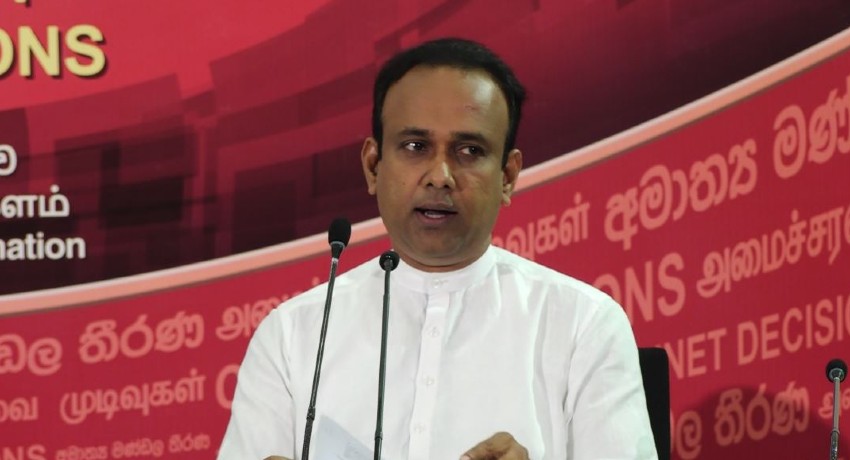