Over 150 year old Champagne bubbles from the sea

Over 150 year old Champagne bubbles from the sea

Every wine connoisseur knows the value of an aged wine, but few get the opportunity to sample 170-year-old Champagne from the bottom of the sea.

In 2010, divers found 168 bottles of bubbly while exploring a shipwreck off the Finnish Aland archipelago in the Baltic Sea. When they tasted the wine, they realized it was likely more than a century old.

A chemical analysis of the ancient libation has revealed a great deal about how this 19th-century wine was produced. 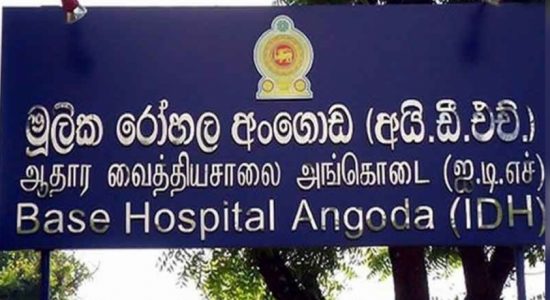 FANI: Fishermen advised not to set out to sea

Gold worth Rs. 20mn seized at the BIA FANI: Fishermen advised not to set out to sea

Gold worth Rs. 20Mn seized at the BIA